Netflix, Inc. (NASDAQ: NFLX) has already grown substantially this year, but Loop Capital analysts believe that the Company’s stock is just warming up.

Loop Capital, a global investment services firm, upgraded to the company to buy from hold while announcing a price cap of USD 425 per share. That is a 26% increase from the price of USD 336.38 at Monday’s closing. Following the upgrade, shares of the popular streaming site sprouted 3.2% to USD 347.80 on Tuesday. 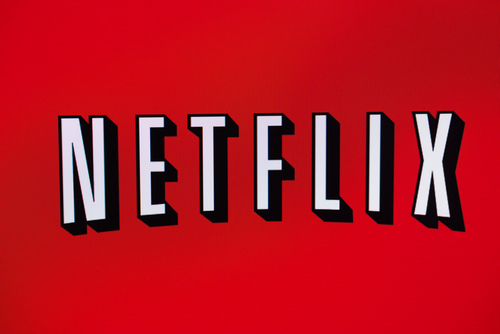 “We continue to think that NFLX has built an unstoppable lead in subscription video streaming and the margin opportunity is expanding as it increasingly becomes content producer, distributor and retailer,” Loop analyst Alan Gould announced to investors on Monday.

It is important to note that this rating upgrade came as Loop Capital added internet industry Rob Sanderson to its team. His track record includes being an analyst at MKM Partners and co-founding ABR Investment Strategy.

There’s a “structural difference” to Netflix’s advantage over cable networks or digital competitors, Loop said. Netflix has a “combination of content production, aggregation and distribution” that “should lead to a greater share of the value chain and ultimately higher margin for streamers that achieve massive scale.”

Netflix shares have risen more than 30% year to date. The stock continues to recover from a market-wide drop in late December.