Analyst Justin Patterson reiterated a ‘buy’ rating for Netflix and maintained a price target of USD 470 per share. 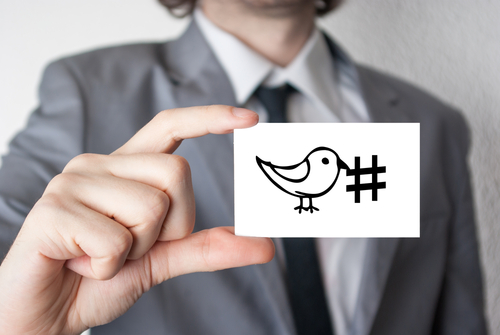 Since launching on July 4th, Netflix tweeted that ‘Stranger Things’ Season 3 smashed the Company’s records. The new season was viewed by over 40.7 million household accounts and 18.2 million have already finished the entire season.

‘Stranger Things’ was created by Matt and Ross Duffer, which focuses on four male friends in a small town in Hawkins, Indiana. The town experiences ‘strange’ events as the main characters of the story meet a girl with telekinetic powers and battle against an alternate dimension with unknown creatures.

“While it is unclear whether Netflix’s addition of the word ‘household’ marks a new statistic, it is nevertheless a very strong start.” added Patterson.

Patterson highlights that the show reached 26% of Netflix’s global paid subscriber base, based on the 154 million subscribers that the Company was forecasting for the second quarter.

“This illustrates that originals are resonating with consumers and finding value with binge viewing,” Patterson said. “As content breadth and quality improve and drive more engagement, we see further pricing upside.”

Moreover, Patterson expects the viewer count for ‘Stranger Things’ to increase throughout the summer as consumers return from their summer vacations.

Netflix shares have gained 43.3% this year alone. Netflix is expected to report its quarterly financial results next week on July 17th during pre-market hours.