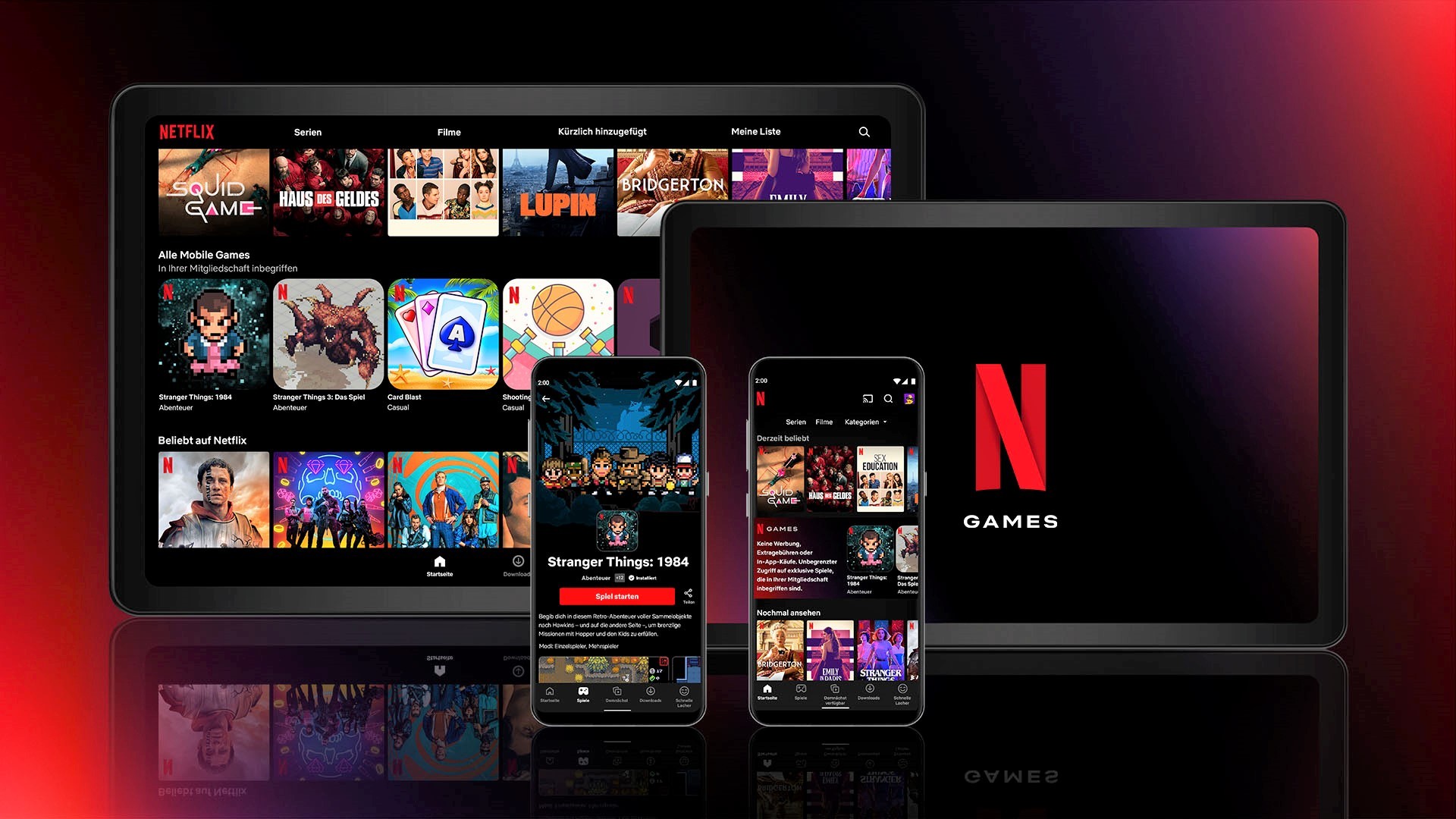 Netflix revealed expectations to add 2.5 million subscribers in the first quarter, lower than the 3.98 million during the first quarter of last year. Following the news, Macquarie Research’s Tim Nollen shifted from “neutral” to “underperform” and lowered his price target from USD615 to USD395.

“Fourth-quarter results came in better than market fears and in line with management guidance in terms of revenue and sub adds and then better-than-expected in terms of profitability,” he argued. “THE issue is the first-quarter sub-adds guide of 2.5 million, which was less than half of our/Street expectations, and easily the weakest first-quarter sub-adds guidance in many years,” Evercore ISI analyst Mark Mahaney reported.