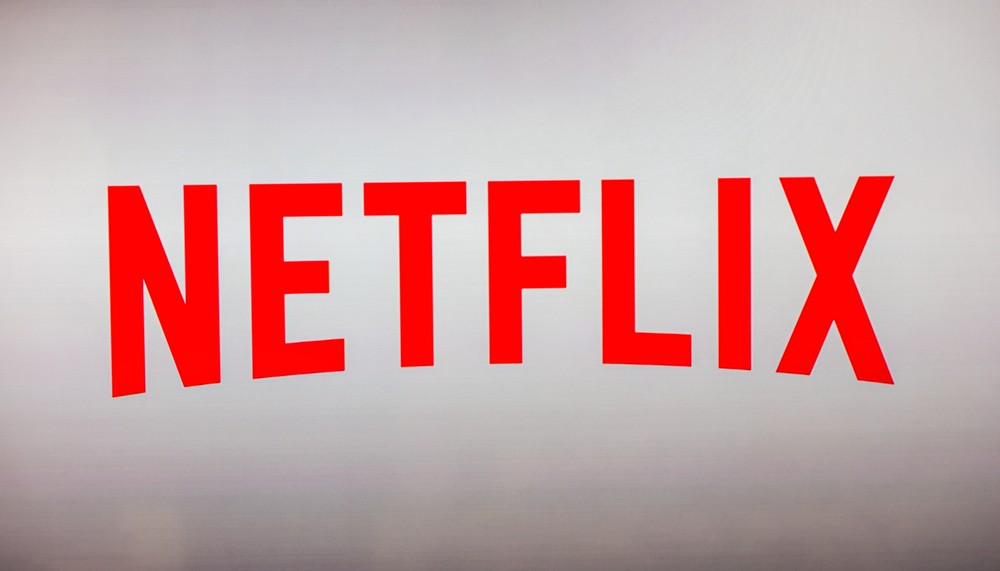 Netflix (NASDAQ: NFLX) subscriber additions in the fourth quarter are likely to come in below expectations, while Wall Street analysts lower price targets for Netflix stock.

SunTrust analysts lowered price targets on Netflix stock from USD 410 to USD 355, which still indicates an upside of 30%. In pre-market trade on Wednesday Netflix shares dropped nearly 3% to around  USD 260 a share. The stock gained 39% last year but was down 36% from its record high of USD 423.21 set in June.

Subscriber growth for the internet entertainment company in domestic and international users is currently predicted to come in below estimates. Fourth quarter U.S. subscriber additions were expected to grow to 1.75 million, now analysts expect 1.43 million to 1.75 million. International subscriber additions were originally predicted to come in at 7.3 million, now estimates are between 5 million to 6.9 million.

The streaming company is also expecting to replace Chief Financial Officer David Wells. Netflix now plans to appoint Spencer Neumann as the new CFO, with hopes that the change will bring focus to the company’s production finances. Previously Neumann was  CFO of Activision Blizzard. “Spencer is a stellar entertainment executive and we’re thrilled that he will help us provide amazing stories to people all over the world,” said Reed Hastings, Netflix Chief Executive Officer.

Netflix will report its fourth-quarter results in two weeks on January 17.  Bloomberg analysts are expecting adjusted earnings of USD 0.39 a share on revenue of USD 4.21 Billion.