Netflix (NASDAQ: NFLX) entered the Oscars with a total of 36 nominations and was awarded seven trophies, the biggest winner of the night. The platform almost doubled its Oscar wins in one night, nevertheless, it missed out on the best-picture Oscar. 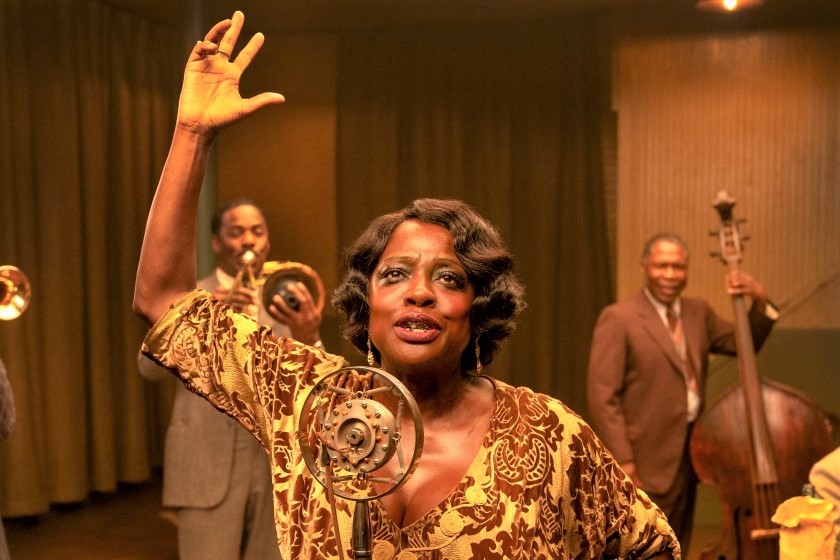 Mia Neal and Jamika Wilson, two of the individuals that worked on hair and makeup for “Ma Rainey’s Black Bottom,” are the first Black women to receive a nomination for best hair and makeup, as well as the first to win. Makeup artist Sergio Lopez was also part of the Oscar-winning team.

Due to the ongoing pandemic, the Academy of Motion Picture Arts and Sciences, which runs the Oscars, were forced to ease its eligibility rules. Streaming-only releases were to be considered for nominations, so long as the films were initially prepared to hit the big screen.

Despite the positive news, Netflix shares have plunged 6% since the beginning of the year, totaling a market cap of USD224 Billion.