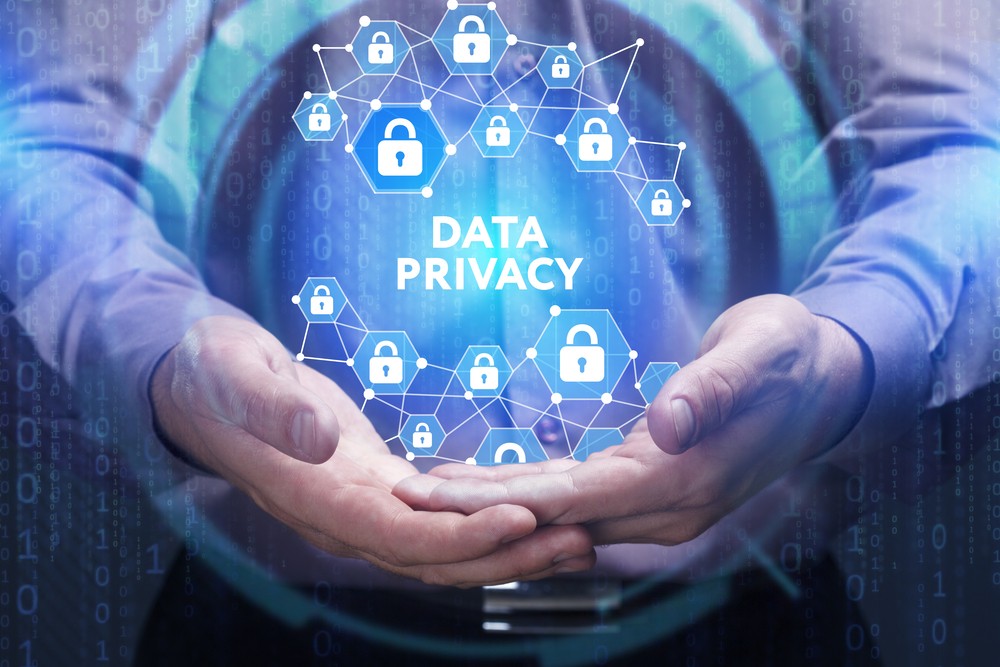 Large tech corporations have been under regulatory scrutiny from violation of user privacy/security to political bias accusations.  Previously in July, Facebook has faced an antitrust investigation led by New York’s Attorney General, Letitia James.  Facebook was hit with a USD 5 Billion fine over its privacy practices.  The DOJ plans to conduct its own antitrust investigation into Google.

If state or federal investigations reveal evidence of anti-competitive behaviors, the tech corporation in question may be forced to adjust its algorithms to be friendlier to its rivals which may affects its profits.  This could disrupt business segments such as youtube.

“There’s definitely concern on the part of the advertisers themselves that Google wields way too much power in setting rates and favoring their own services over others,” said Jen King, the director of privacy at Stanford’s Center for Internet and Society.

“On the one hand, you could just say, ‘Well, Google is dominant because they’re good,'” King said. “But at the same time, it’s created an ecosystem where people’s whole internet experience is mediated through Google’s home page and Google’s other products.”