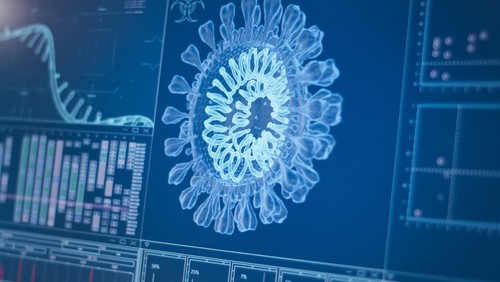 New York City has recorded roughly 930,000 cases of COVID-19, with over 32,000 fatalities to date. As the homeless situation has worsened, the city government has relocated an estimated 12,000 homeless people to over 60 hotels at a cost of millions in taxpayer dollars. Violent crime has also spiked over the last year as the NYPD has reported a 36% increase in murder and a 66% increase in gun related arrests. Furthermore, over 300,000 residents have left New York City since last March.

As New York faces an uphill battle to restore the once vibrant city, Governor Andrew Cuomo thinks the city may be able to reopen earlier than the date proposed. “I don’t want to wait that long. I think if we do what we have to do we can reopen earlier,” the Governor stated. So far, about 6,000,000 doses of COVID vaccines have been administered in the city of over 8,000,000 residents, with 36% of its adult population being fully vaccinated. The Governor also announced that indoor and outdoor dining seating restrictions and curfews will be gradually lifted throughout this month. In fact, later this month, indoor venues such as Madison Square Garden and Barclays Center will be allowed to host fans at 25% capacity.  “What we’re seeing is that people have gotten vaccinated at extraordinary numbers… This is going to be the summer of New York City. I think people are going to flock to New York City because they want to live again,” Mayor De Blasio stated.