In an 8K filing with the Securities and Exchange Commission, the company disclosed it is working on finalizing a 10K filing which will report “a substantial doubt” on whether it is able to carry on. Additionally, the company petitioned for an extension to file its annual report after needing more time to evaluate the findings on the subject.

Numerous retail giants have been forced into bankruptcy as COVID-19 lookdowns were carried out. Several nonessential retailers were obligated to close stores for months. Companies such as Neiman Marcus and J.C. Penney and Stage Stores have all filed for Chapter 11 bankruptcy. 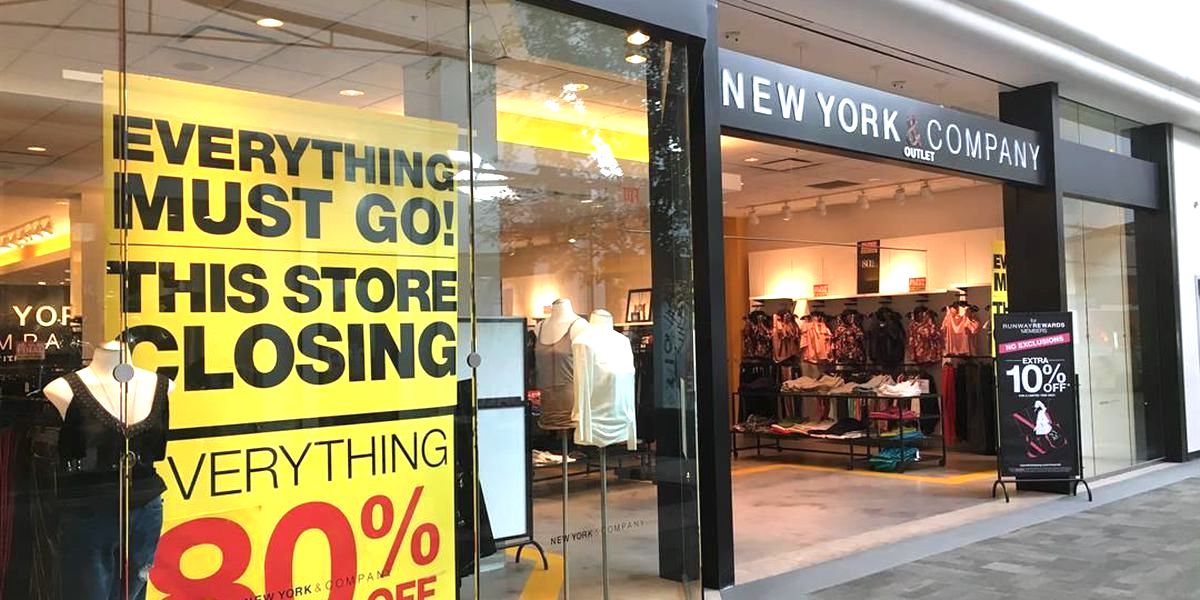 According to RTW Retailwinds, the economic crisis is sure to have an impact on revenue, although it is unsure of the severity. The company said it had backed up inventory that had been deteriorating for over two months, most of it “significantly impaired.”

The company revealed it had not been able to pay vendors or rent for April and May.  Consequently, stores are likely breaching their lease agreements, “but has not yet received default notification from all landlords.”

RTW Retailwinds disclosed in the 8K filing that avoiding bankruptcy protection was unlikely as, “it does not have ability to raise additional capital at this time.” The company later said the filing was “probable.”