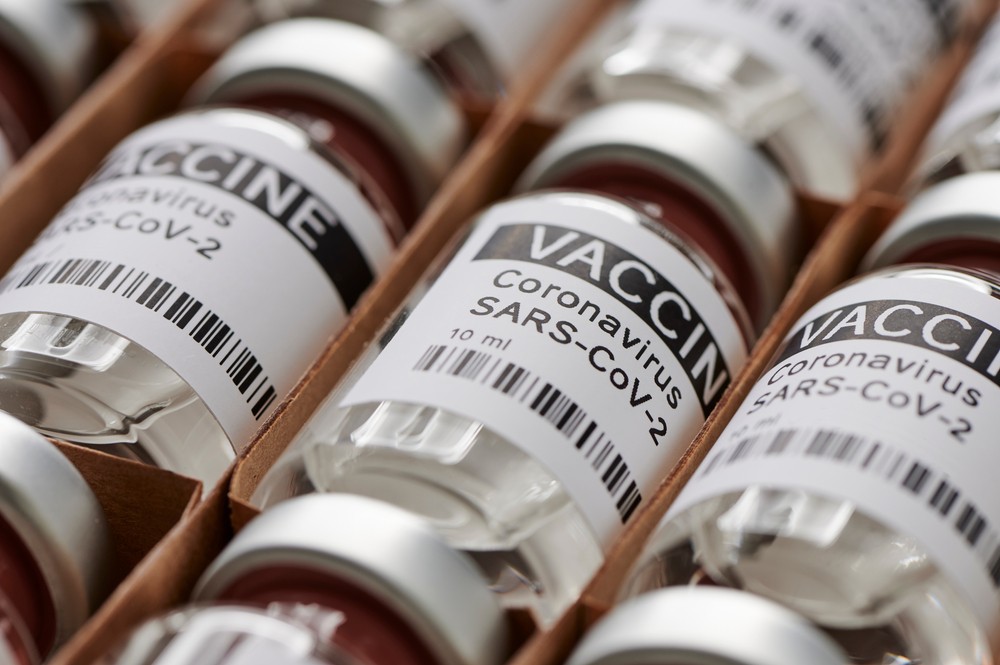 This past Friday New York officially launched the “Excelsior Pass”, or what’s being dubbed as America’s first ‘vaccine passport’. The Excelsior Pass app will allow users to display Coronavirus testing or vaccination information. Businesses and other private venues will allow customers to enter their facilities if they’ve tested negative for COVID, tested positive for COVID antigens, or received two full doses of the COVID vaccine. The app was tested weeks ago at a Brooklyn Nets home game in Barclays Center, and I personally had the opportunity to test it out since I was in attendance for that game. I can say for the most part that fans displayed their results fairly quickly and the process was efficient, though there were a few minor hiccups as some fans had not yet set their profiles up before the game. Interestingly enough, fans who were fully vaccinated were still required to wear masks, as there is not yet proof that individuals who are vaccinated cannot spread the virus.

As New Yorkers are the first to try a ‘vaccine passport’ system there are rumors that the Biden Administration is considering creating a similar system on a national scale. Republican critics however argue that if such a system is put in place, it can become the biggest infringement of individual liberties to date. A national ‘vaccine passport’ would likely entail requiring people to be screened for COVID in order to be allowed to enter venues such as grocery stores, movie theaters, schools, etc. This could essentially turn into requiring a passport to partake in day to day activities. “Vaccine credentials would be a complete government overstep. Individuals in America have a personal responsibility for their health,” said Ohio Republican Rep. Jim Jordan. This could also present a massive conflict for individuals that refuse to take a COVID vaccine in the future. If the Biden Administration moves forward with a plan of this scale, expect many Republican states to push back against it on a statewide level.