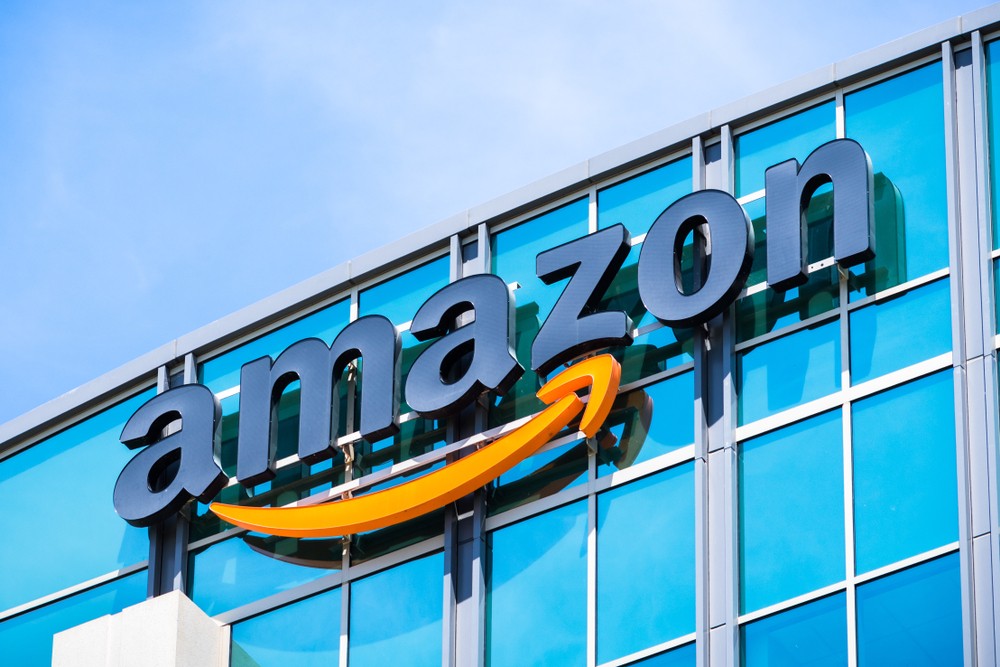 A week after Amazon.com, Inc. (NASDAQ: AMZN) decided to pull out from its second headquarter expansion in New York City, New Jersey politicians are now moving to possibly relocate Amazon’s HQ2 to Newark, according to Fox Business.

Newark was one of the 20 finalists in the bidding for Amazon’s second quarter, but lost the competition to Long Island City and Arlington, Virgina. The state of New Jersey and Newark offered a massive USD 7 Billion incentive package for Amazon, outsizing most bids.

Amazon backed out of Long Island City after facing severe backlash from locals and city officials. Amazon said it would create 25,000 jobs and invest millions back into the community. New York City Mayor Bill de Blasio and New York Governor Andrew Cuomo offered up to USD 3 Billion in state and city tax incentives.

Locals opposed Amazon’s expansion due to the credibility of the project. Many have questioned Amazon’s impact to transportation, neighborhood gentrification, and Amazon’s opposition to unionize.

Amazon does not intend to carry on with its HQ2 search effort and will instead continue to expand upon its 17 corporate offices within in the U.S. and Canada.

Despite Amazon’s statement to continue developing itself, New Jersey Governor Phil Murphy and Senator Cory Booker both have voiced their opinions on Amazon coming to New Jersey. Murphy pitched the idea of Amazon moving to Newark, while Booker has been in contact with mayors and local leaders to reach out to Amazon.

“New Jersey is open for business, and now more than ever, Newark is the clear choice as the next presence for Amazon corporate offices,” Murphy said. “Amazon now has the opportunity to join in Newark’s story of a city on the rise.”

Newark’s Mayor Ras Baraka has also voiced his opinion on the matter, saying that Amazon should consider Newark.

“Given the city and state’s assets—a strong talent pipeline, a diverse tech base, unmatched infrastructure and a highly accessible location—we are well poised to accommodate Amazon should they want to relocate New York City’s portion of HQ2, in whole or part,” Baraka said, according to Barron’s.