The price of nickel has skyrocketed amid the ongoing war. Russia, being one of the main metal suppliers, is now experiencing hefty sanctions following its invasion of Ukraine. The London Metal Exchange halted nickel trading on Tuesday morning after prices more than doubled to over USD100,000 per metric ton. 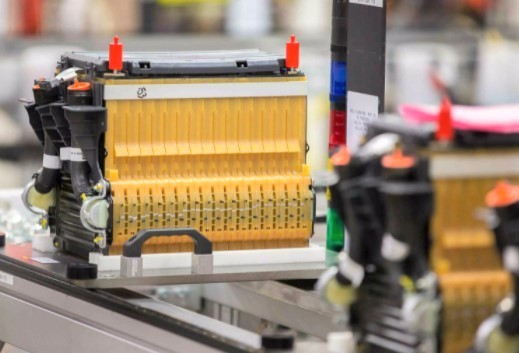 Nickel is an essential element in the lithium-ion battery cells used in the majority of electric vehicles within the U.S. The price increase is concerning for both investors and analysts as automakers continue to pursue ambitious electric-vehicle programs.

According to Rystad Energy, Russia is the third-largest supplier of nickel behind Indonesia and the Philippines, making up a total of approximately 13% of global mining capacity in 2021. Streeter says the quick boost in prices may have been incentivized by a short squeeze.

”The breathtaking rise of commodities is causing a whirlwind of anxiety on financial markets and exchanges, as traders speculate about the knock-on effects of the Ukraine conflict,” Susannah Streeter, senior investment and markets analyst at Hargreaves Lansdown, said in a research note on Tuesday.

Nevertheless, automakers may not feel the impact immediately as the majority have locked in nickel prices through long-term contracts, said James Ley, senior vice president of energy metals at Rystad Energy.

“I think we need to see where nickel will eventually settle in price before fully understanding the long-term implications,” Ley said.