Nike (NYSE: NKE) and Dick’s Sporting Goods (NYSE: DKS) are working together, even as athletic apparel brands continuously veer away from wholesale partners. The companies revealed that Nike’s loyalty program is set to be intertwined with Dick’s membership, which will permit customers to shop for limited Nike footwear and apparel on Dick’s website.

Dick’s recently announced that it was set to hire 9,000 employees throughout the holiday season. It will be a 12.5% increase compared to the previous year, as it strives to hone in focus on the fulfillment of digital sales. 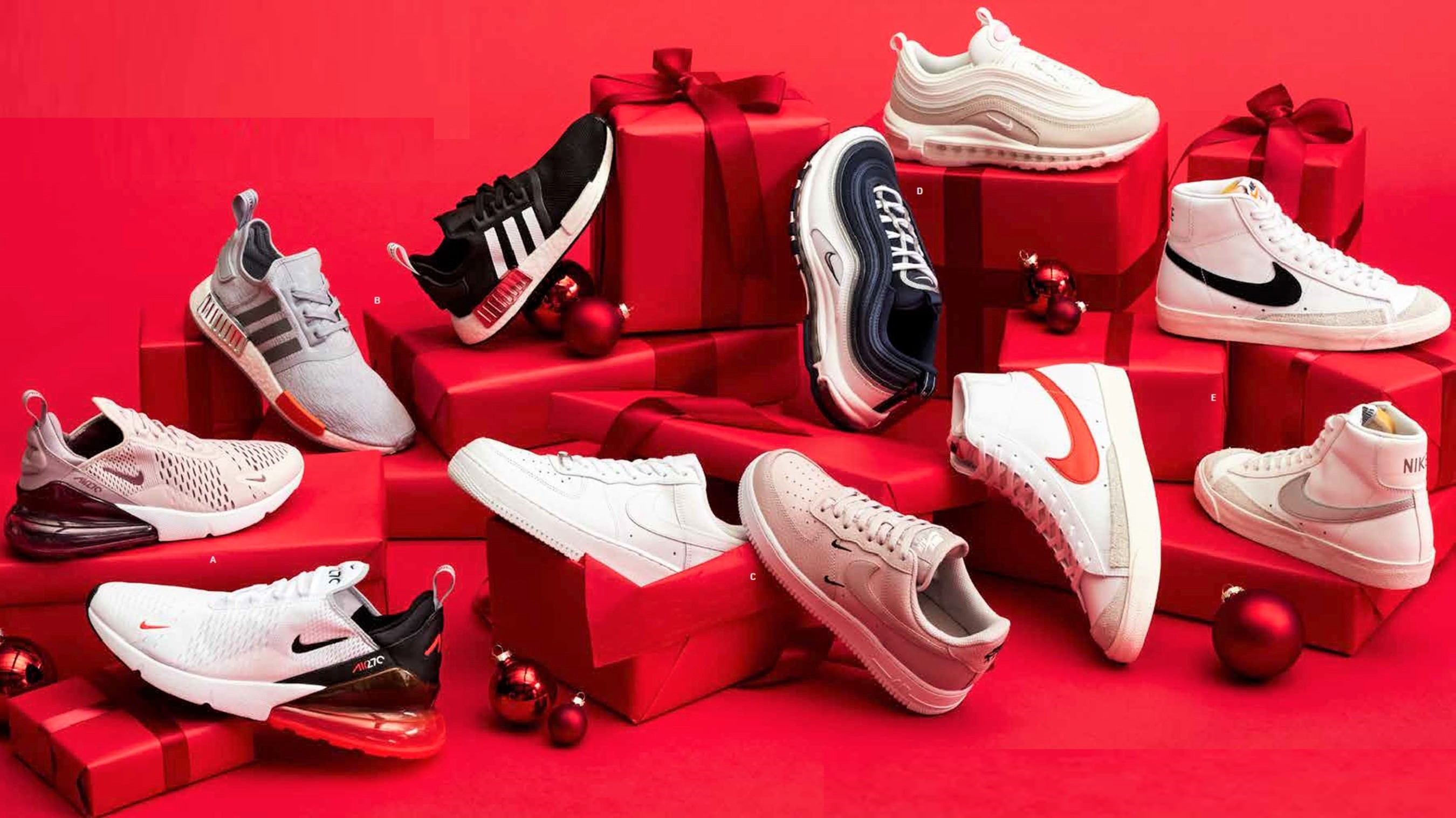 “Dick’s and Nike have a long and successful history of working together, and this partnership represents a significant strengthening of our relationship,” said CEO Lauren Hobar. “We are both focused on delivering best-in-class experiences and products and creating the best omnichannel experience for our athletes.”

“Combining our capabilities in these areas will create a unique experience in the market for athletes who shop with Dick’s and Nike,” she added.

The partnership will eventually include in-person workout events within Dick’s stores. The companies implied that further customer benefits would be implemented later on.

The move demonstrates Nike’s pledge to Dick’s, despite the current industry trend. Rival companies such as Under Armour and Adidas have been pulling out of wholesale channels as a means of selling directly to customers and obtaining more profit.

“We have a very diverse set of consumers at Nike, and we need to be able to serve that diverse group of consumers,” said Sarah Mensah, vice president, and general manager of Nike’s North America division. “We really believe that it represents the future of retail … and this is really what partnership means — to the next level.”