Nike (NYSE: NKE) filed a lawsuit against Lululemon on Wednesday, accusing the brand of patent infringement regarding its at-home Mirror fitness device and associated mobile applications. The lawsuit was filed in Manhattan federal court.

According to Nike, in 1983 it filed a patent application for a device that determined a runner’s speed, distance traversed, elapsed time, and calories expended. Furthermore, it has more recently launched several popular apps, including Nike Run Club and Nike Training Club. 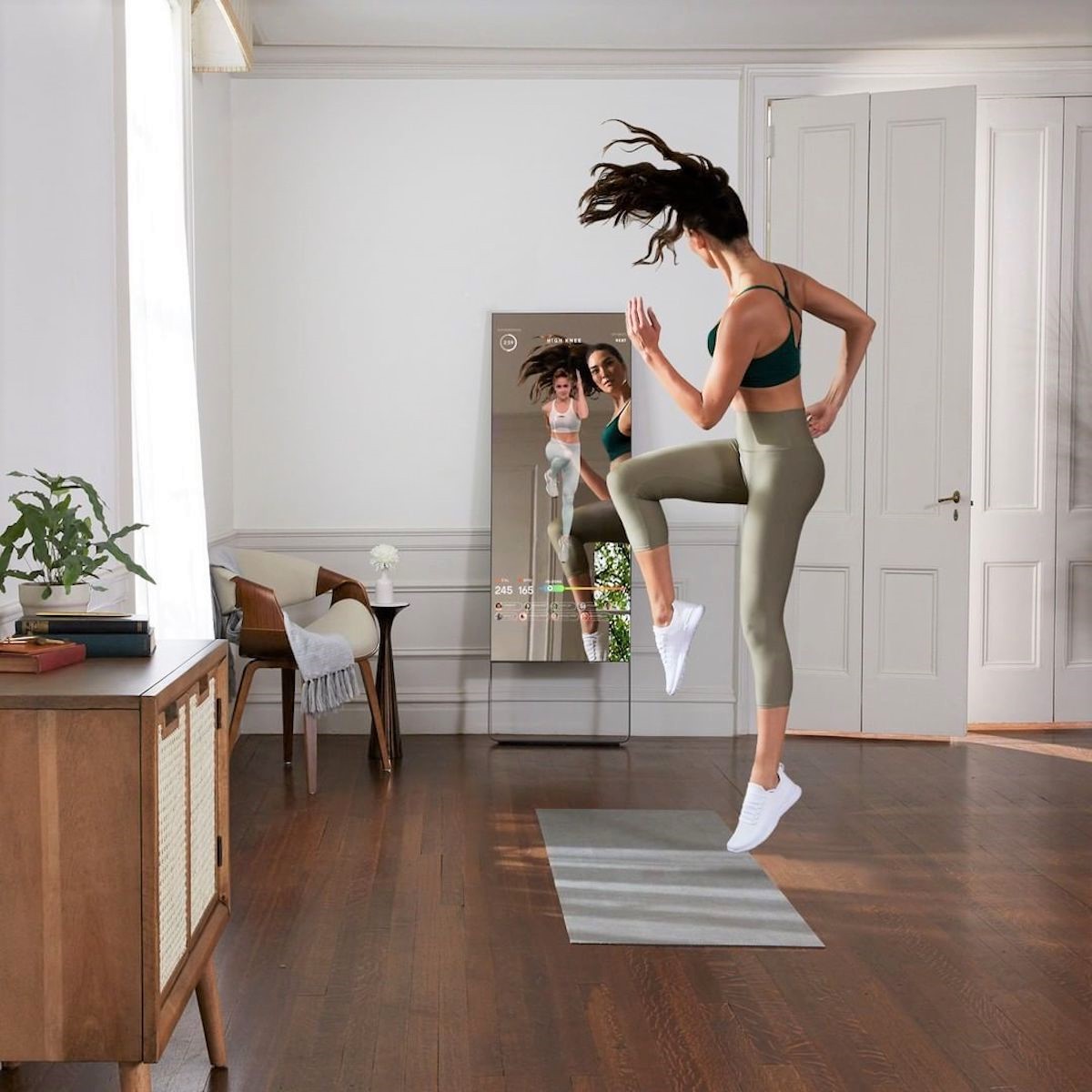 The complaint names Curiouser Products, which conducts business as Mirror, as a defendant. Lululemon and its lawyers have yet to comment on the matter.

Nike also claims that it owns a variety of fitness equipment patents, which Lululemon is infringing on by selling Mirror. Lululemon acquired Mirror in 2020 for approximately $500 Million in the midst of the at-home workout boom following the pandemic.

Meanwhile, Lululemon is facing another legal battle with Peloton. The multinational corporation filed a patent lawsuit against the fitness company over sports bras and leggings designs. Nevertheless, Peloton is adamant that its athletic apparel is easy to distinguish from Lululemon’s.