Nike to Cut Ties with DSW

Nike (NYSE: NKE) announced it will halt the sale of its products at all DSW locations, as it continues to sever ties with various retailers and sell more products through its own stores, websites, mobile apps, and exclusive retailers.

However, according to Bill Jordan, the president of DSW parent company Designer Brands Inc., Nike only accounted for less than 4% of revenue in 2019. Consequently, when DSW no longer stocks Nike products, Jordan does not anticipate a major impact in its sales. 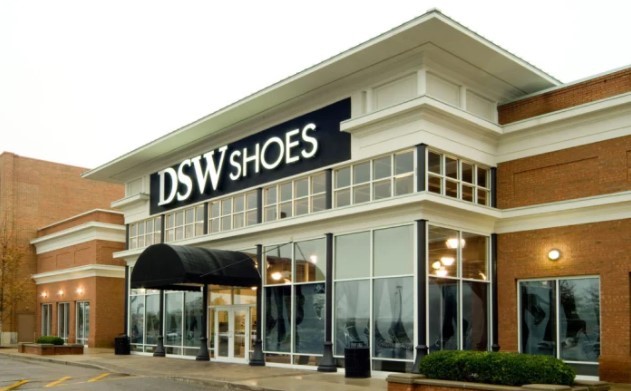 “The good news for us is that the hole that needs to be filled is not such a big hole that we can’t do it,” Jordan said. In several cases, smaller bands such as Brooks and Ryka and New Balance, have taken market share from Nike in the past few months.

Nike decided to considerably reduce the number of traditional retailers it sells to within recent years as a means of spiking profits. The move has affected some independent sneaker and athletic stores that do a lot of Nike merchandise.

According to Designer Brands (DBI), said Tuesday that Nike had already shipped the last of its products to the company in September. Once DSW sells those products both in stores and online, Nike will no longer be available on its shelves.

“There won’t be as many orange boxes on the floor,” Jordan said. “There’s going to be a whole array of brands. And I think that will open up the number of choices we’ll be able to offer customers.”