Nike to Exit Russia Amid War

Nike (NYSE: NKE) has opted to exit Russia in the face of the continuous war between the country and Ukraine. The US sportswear giant had previously halted online orders as well as closed stores within the country back in March. Nevertheless, the company has tried to shield employees from major hardship.

“Nike has made the decision to leave the Russian marketplace,” the company said in a statement. “Our priority is to ensure we are fully supporting our employees while we responsibly scale down our operations over the coming months.” 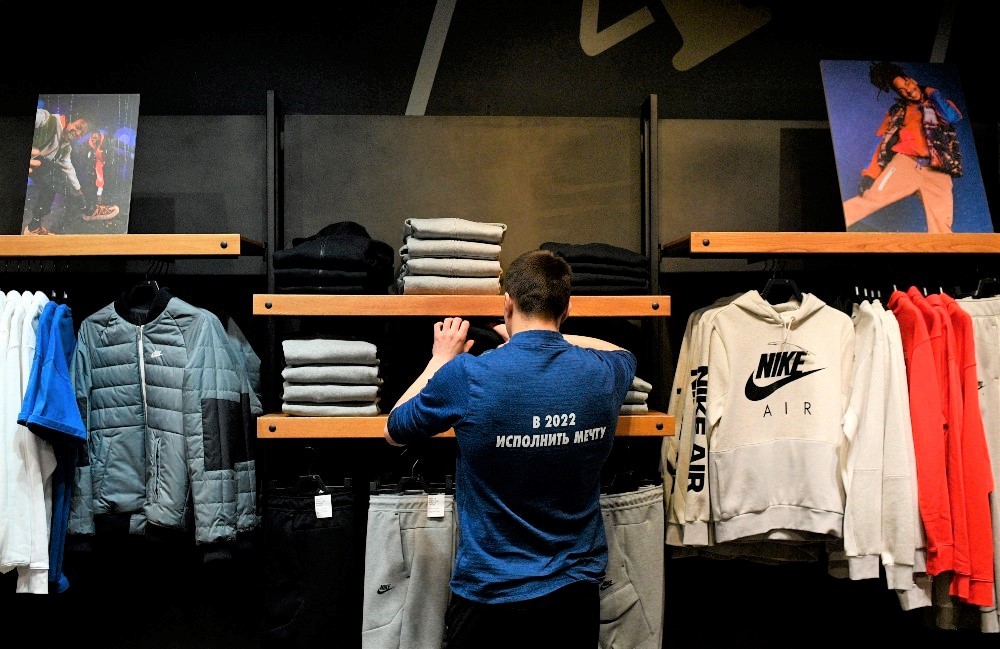 The retailer emphasized that both its website and the app will no longer be accessible within the country. Russian newspaper Vedomosti reported last month that Nike would not be renewing its licensing agreements with Russian retailers. It has about 100 stores in the country.

The retailer revealed that both Russia and Ukraine represent less than 1% of its total revenue. Nike has now joined other big-name companies such as McDonald’s and Starbucks in exiting Russia.

Russia is becoming economically isolated since the invasion, as the west and other countries establish sanctions and international companies opt to exit. According to Reuters, Russia is now creating legislation to punish foreign companies if they decide to leave, allowing the government to take possession of their assets and implement criminal penalties.

United Airlines to Cut 12% of Newark Flights this Summer