Nike, Inc. (NYSE: NKE) said it will stop directly selling its merchandise to Amazon.com, Inc. (NASDAQ: AMZN), as part of a push to sell more directly to consumers, first reported by Bloomberg. 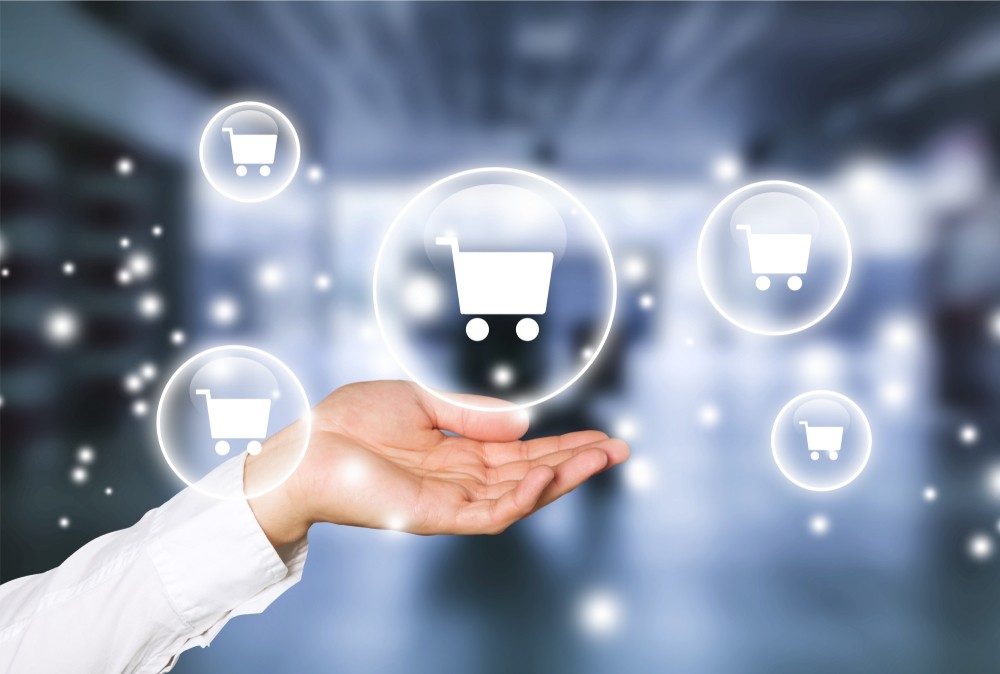 Nike’s decision will end a pilot test that the Company and Amazon launched back in 2017. At the time, Nike agreed to sell a limited product assortment to Amazon, in exchange for stricter policing on counterfeits and restrictions on unsanctioned sales of its products.

“As part of Nike’s focus on elevating consumer experiences through more direct, personal relationships, we have made the decision to complete our current pilot with Amazon Retail,” a Nike spokeswoman told CNBC in an emailed statement. “We will continue to invest in strong, distinctive partnerships for Nike with other retailers and platforms to seamlessly serve our consumers globally.”

The spokeswoman added that Nike will continue to use Amazon Web Services to run its website as well as a number of mobile apps.

Nike’s decision to ditch Amazon comes after the Company announced it brings in 30% of its annual revenue from its direct-to-consumer business through partnerships with companies like Foot Locker (NYSE: FL) and Dick’s Sporting Goods (NYSE: DKS).

Current Nike Chief Executive Officer Mark Parker will step down from his position in 2020.