Electric vehicle startup, Nikola (NASDAQ: NKLA), announced that it has already begun the production of the battery-powered version of its electric Tre semi-truck within its Coolidge, Arizona factory. According to a presentation made by the company, deliveries are planned to begin within the second quarter. Nikola shares climbed 4% during after-hours trading following the news.

The electric version of the Tre was created for shorter routes, with an approximate range of 350 miles. Nikola hopes to deliver 300 to 500 Tre semi-trucks within 2022 before boosting production in 2023. 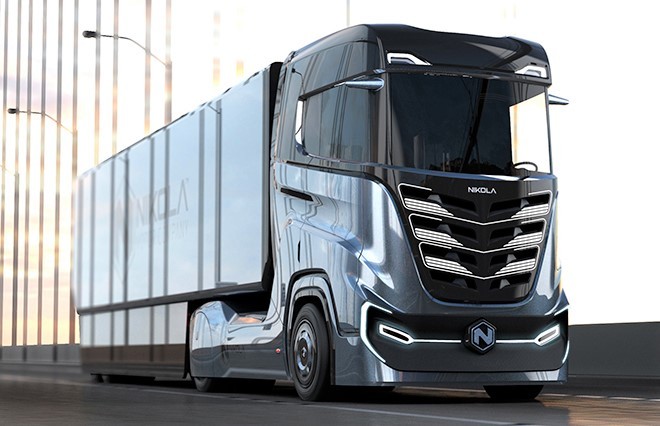 J.P. Morgan’s Bill Peterson trusts that there is healthy customer interest in Nikola’s line-up. The series is said to have implemented “positive learnings” from tests with customer TTSI. Additionally, the company is moving into the mobile charging field as it strives to provide vehicles with the necessary charging facilities. “Overall,” said Peterson, “with longer range than other BEVs, we sense that customer demand thus far is high.”

Nikola will need to raise “significant capital” later in the year to fund its 2023 programs, as cash burn “remains high.” Approximately USD650 Million, per management.

Nevertheless, since the departure of its founder, Trevor Milton, Nikola’s stock has fallen to single digits. The company revealed it had severed all ties with Milton and had rectified all claims related to his actions.