Trevor Milton, founder of Nikola (NASDAQ: NKLA), faces federal charges on three counts of criminal fraud. According to an indictment unsealed in New York on Thursday, Milton allegedly shared false information about “nearly all aspects of the business” in order to boost the company’s stock sales.

The indictment claims that starting November 2019 through September 2020, Milton knowingly made fictitious and deceptive remarks. Milton was arrested in New York on Thursday, according to Audrey Strauss, US attorney for the Southern District of NY. 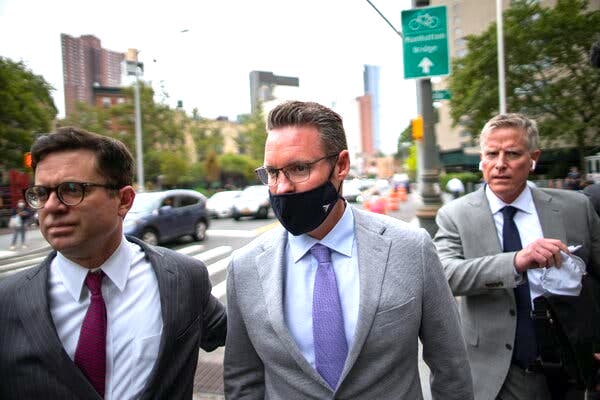 “Today’s criminal charges against Milton are where the rubber meets the road. Now Milton will have to answer in a court of law for his allegedly false and misleading statements,” said Strauss. “This is a very straightforward case. Milton told lies to generate popular demand for Nikola stock. Milton’s lies were instrumental in driving retail investors to eagerly buy up Nikola’s stock.”

Additionally, The Securities and Exchange Commission filed civil securities fraud charges against the Nikola founder. The SEC is asking the U.S. District Court of the Southern District of New York to impede Milton from ever acting as an officer within a company that issues securities, to give up all wrongfully earned gains as well as pay a fine.

Nevertheless, Milton assures he is innocent. His legal team, directed by Brad Bondi, has stated that Milton was “wrongfully accused following a faulty and incompetent investigation,” according to an emailed statement Thursday. Milton pleaded not guilty and was set free on a USD100 Million bond secured by two of his Utah based properties.