The American electric-vehicle manufacturer reported an earnings loss of USD0.28 per share, compared to the expected loss of USD0.39 a share. Revenue amounted to USD24.2 Million, higher than analysts anticipated USD22.1 Million. 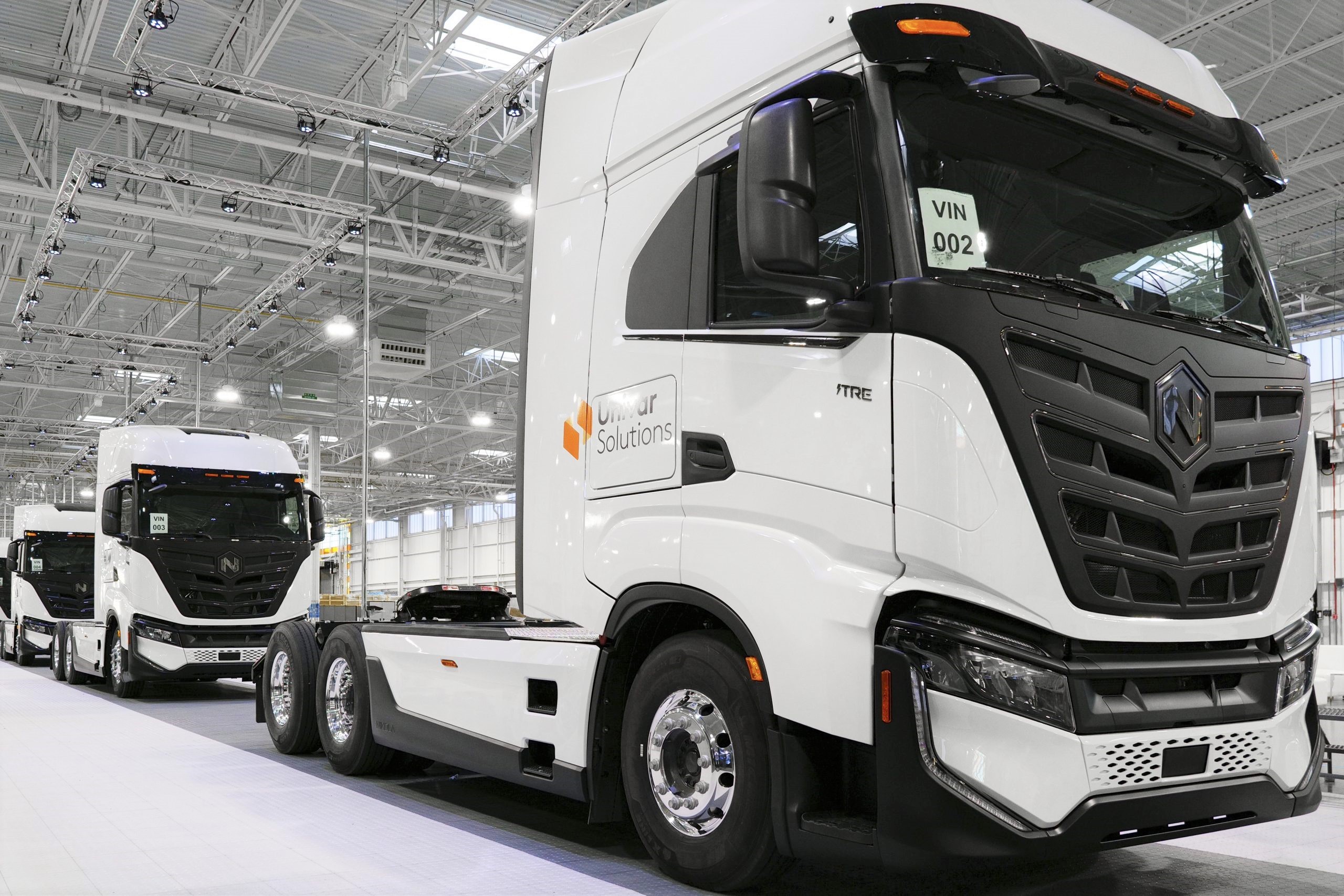 “During the third quarter we continued to produce and deliver Nikola Tre BEVs to dealers and customers,” said Nikola President, Michael Lohscheller. “We also made significant advancements in developing our energy business, announcing our intent to develop access of up to 300 metric tons per day of hydrogen and up to 60 stations by 2026, and our collaboration with E.ON in Europe.”

Additionally, Nikola stated that it is on track to complete 17 “beta” fuel cell trucks by the end of the year. It built 6 throughout the third quarter, which will be used for pilot tests with Walmart and other truck-fleet operators.

According to the company, it has about USD404 million in cash on hand as of the quarter, a fall from the USD587 Million it had as of June 30. Nikola disclosed that the total included USD100.5 Million raised through an “at-the-market” stock offering.

Lyft to Lay off 700 Employees