“To be clear, this was not a research report and it is not accurate. This was a hit job for short sale profit driven by greed,” Nikola said in a statement that didn’t directly call out the research firm. “We have nothing to hide and we will refute these allegations.”

The report was made just days after General Motors announced it was acquiring an 11% stake in Nikola.

“We are fully confident in the value we will create by working together,” GM said in a statement. “We stand by the statements we made in announcing the relationship.”

Nikola shares have skyrocketed over 200% in 2020 and have a current market value of USD11.6 Billion. 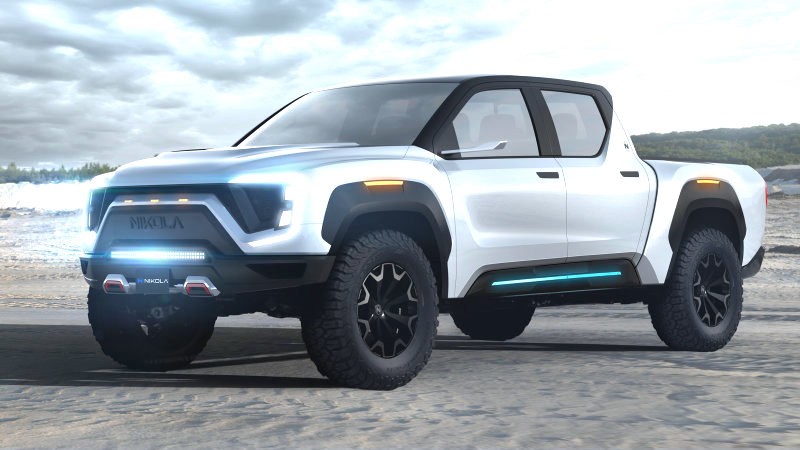 The remarks come after Hindenburg said Nikola’s founder, Trevor Milton, has made false statements regarding the company and its technology as a means to grow at a faster rate.

“We are pleased that Nikola is engaging with the SEC and we are not surprised that Trevor Milton is not commenting further on advice of counsel,” Hindenburg said.

Hindenburg founder, Nathan Anderson, said on Friday that his firm would be more than happy to combat a lawsuit from Nikola.

“The company answered none of the 53 questions we raised in our report after promising a full rebuttal,” he said. “We are pleased that Nikola is engaging with the SEC and we are not surprised that Trevor Milton is not commenting further on advice of counsel.”