Nikola Corporation (NASDAQ: NKLA) shares plunged 7% on Tuesday following another sexual abuse allegation against founder Trevor Miloton. General Motors, which has a USD2 Billion deal with the company, set to close Wednesday, says it is still in discussions with the automaker.

Two women have stepped forward with allegations of suxual abuse against the billionaire, which were filed with Utah authorities. However, Milton had previously resigned as executive chairman of Nikola on September 21 after short seller Hindenburg Research revealed harmful information citing fraud accusations. 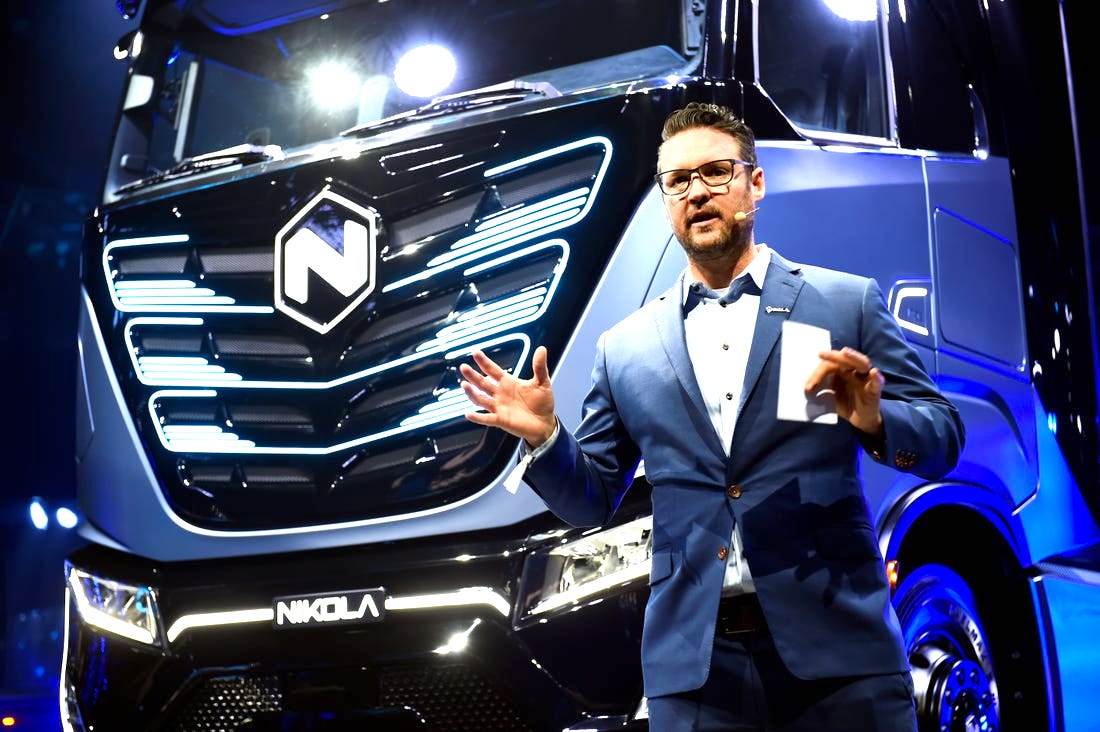 “Our transaction with Nikola has not closed,” GM spokeswoman Juli Huston-Rough said in a statement. “We are continuing our discussions with Nikola and will provide further updates when appropriate or required.”

When the deal between the two company’s was announced, Nikola revealed it should be closed before September 30 and that either party could terminate the transaction if it had not been sealed by December 3.

Nikola spokeswoman Colleen Robar said on Tuesday, “Both sides are still negotiating. As soon as we have something to report, we will. But it is definitely still continuing.”

The GM deal was facilitated by Steve Girsky, the former vice chairman of GM who succeeded Milton as executive chairman at Nikola. In August during a webcast, Grisky mentioned that the company “showed up with an army of people to diligence this thing.”

“We really crawled all over these guys. It wasn’t pleasant at times,” he said, adding he didn’t “doubt there are going to be twists and turns here, but I did put my reputation on the line for this thing.”