Nikola (NASDAQ: NKLA) shares skyrocketed 31% Thursday following news the company’s production timeline and factory strategy are on schedule despite the ongoing uncertainty amid investors regarding the company’s business and the pending deal with General Motors.

There is now renewed hope that the GM deal could close. The business update provided by the company has spiked investor interest and reinforced the operating model within three business units: semi trucks, energy, and powersports. 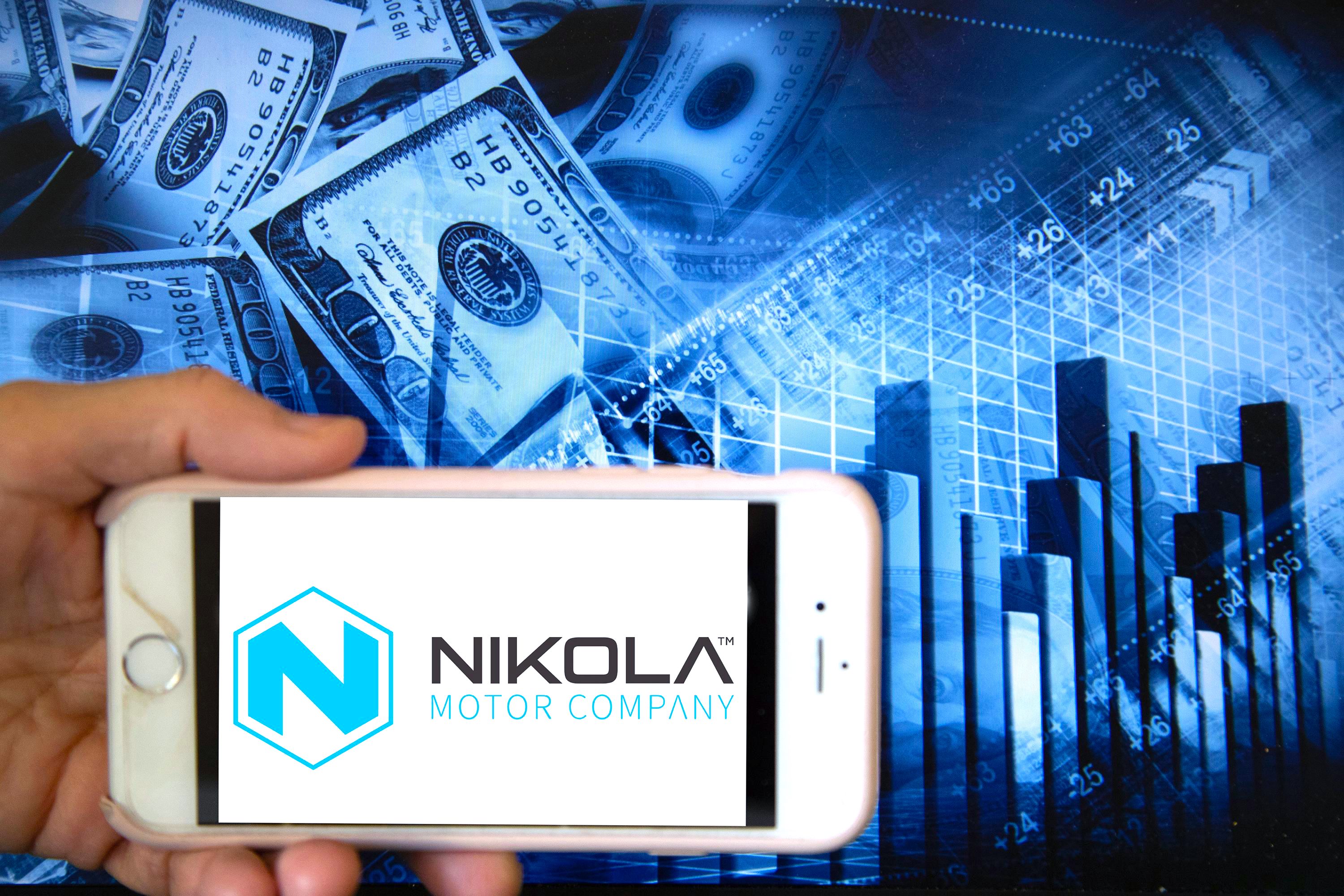 “We think the GM partnership deal is the most important near-term catalyst. Failure to consummate the GM deal would be a fatal blow for the Badger initiative, but a serious blow to the more important Truck initiative too, in our view. The fuel station partnership announcement is less important, in our view, though a potential validation of the company that could resonate with investors. Pending completion of the five Nikola Tre trucks could be a boost to credibility, obviously,” writes analyst Paul Coster.

With Trevor Milton no longer part of the company’s operations, management wants to reinforce to investors that they have not strayed from any plans. Nikola still intends to develop and build a network of hydrogen fueling stations that will uphold its fuel-cell powered trucks.

Both Milton and the company deny the fraud allegations reported by Hindenburg Research.