Nikola (NASDAQ: NKLA) shares shot up almost 12% in premarket trading Wednesday amid news that General Motors executive expressed he has hope for a potential partnership between the two company’s.

Mark Reuss, GM President, said that the company continues “to work the opportunity” of the USD2 Billion agreement with Nikola, which was announced last month. 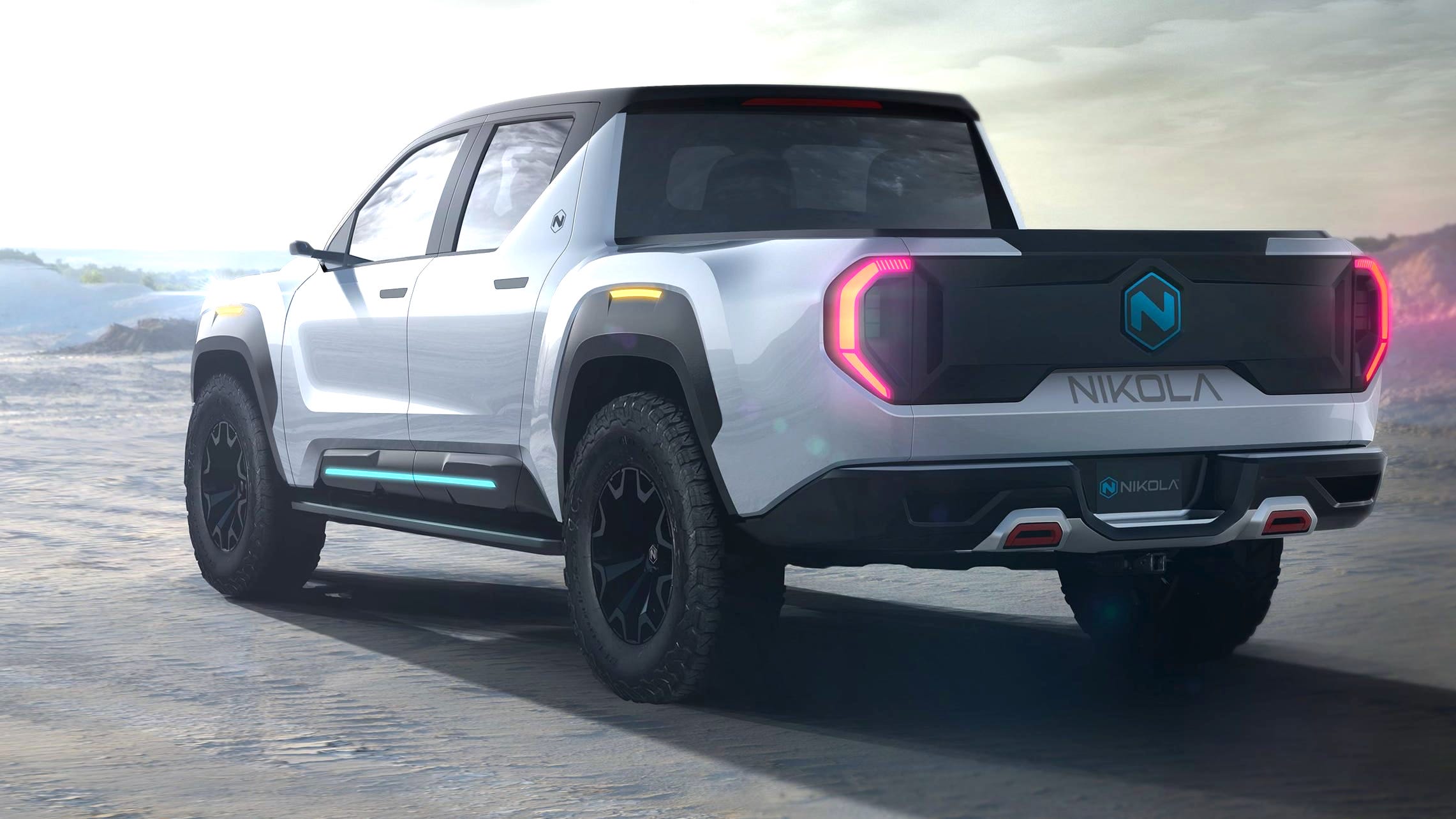 Following short-seller Hindenburg Research’s fraud accusations against Nikola and its founder, Trevor Milton, the company has been investigated by The Securities and Exchange Commission.

“On September 11, Nikola’s legal counsel proactively contacted and briefed the U.S. Securities and Exchange Commission regarding Nikola’s concerns pertaining to the Hindenburg report,” the company told TheStreet. “Nikola welcomes the SEC’s involvement in this matter.”

The potential partnership, announced September 8th, was set to close by September 30, however the deal was put on the back burner amid the fraud allegations. Despite the resignation of Milton on September 21, it remains uncertain whether or not the deal will pull through.

Nevertheless, Nikola CEO Mark Russell made it clear that the company had no intention of deviating from its initial plans. “We have the ability, and we have a base plan of doing it ourselves,” he said.

“If we have a partner, that just enables us to consider going faster and helps reduce the risk. We’ve proven over the years that we are a partnership company when those things are available to us.”

Tachus to Light up Its First Home in The Woodlands