Nikola Corp. (NASDAQ: NKLA), an electric vehicle manufacturer, foresees paying a penalty of USD125 Million to the Securities and Exchange Commission amid a deal to resolve charges for supposedly misleading investors. The company is prepared to pay the fine in parts, though the final agreement is pending additional negotiations with the SEC.

“We’re looking forward to bringing this chapter to a close with this potential settlement and to focusing with renewed determination on building our future,” Nikola CEO Mark Russell told investors Wednesday during a call. 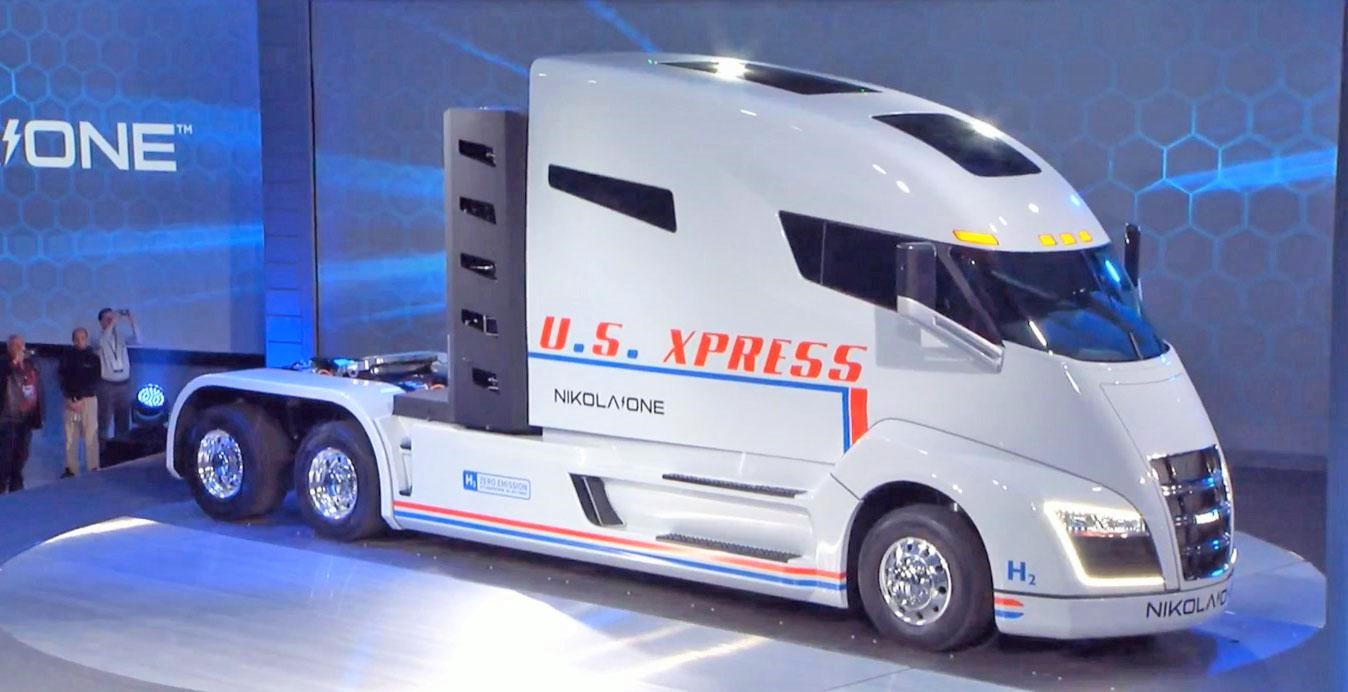 According to Russell, the amount of the fine determined is the company’s “best estimate” of the civil penalty. Nevertheless, the SEC has yet to make a statement regarding the matter.

“We believe now we have a potential settlement on the horizon,” Russell said on a call with analysts.

Nikola remains in a race to beat rivals in the production of battery-electric and fuel-cell semi-trucks as well as establishing a hydrogen fueling infrastructure to power them.

“During the third quarter, we continued to execute on our business plan,” Russell said. “Validation of the Nikola Tre BEV is progressing, with truck’s now being test-driven and tested on public roads.”

Ocean & Coastal Fishing and Aquaculture in South Africa 2021: Abalone and Lobster Producers have been Hard Hit by the Pandemic - ResearchAndMarkets.com