Nikola (NASDAQ: NKLA) reported positive second-quarter earnings results on Thursday after having delivered 48 of its electric heavy trucks. According to the company, it is still on track to reach its 2022 delivery target of between 300 and 500 Tre BEV semi-trucks. Nikola’s share rose about 5% during premarket trading following the news.

The electric automaker reported an earnings loss of USD0.25 per share, compared to the expected loss of USD0.27 a share. Revenue amounted to USD18.1 Million, higher than analysts anticipated USD16.5 Million. 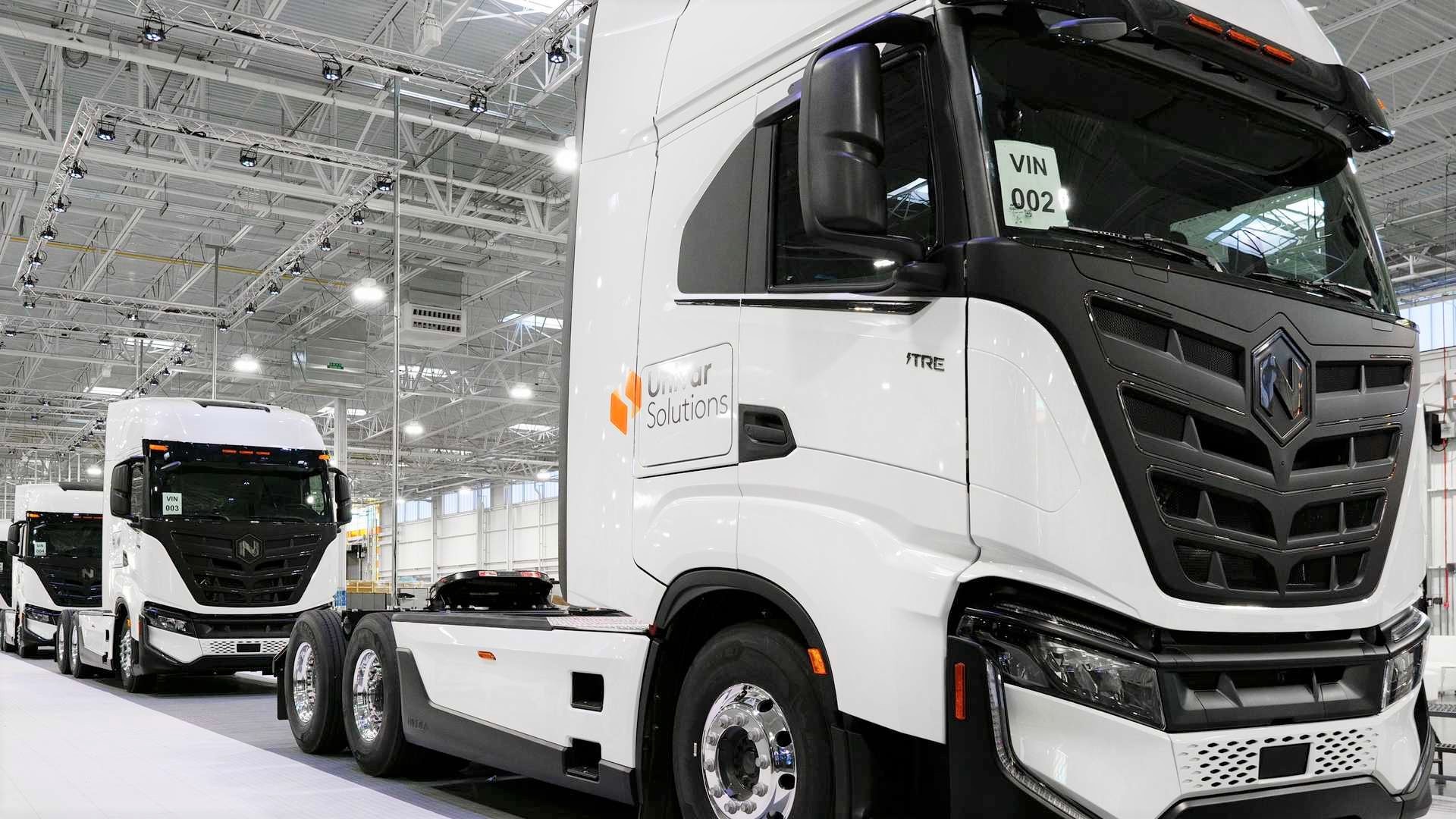 “Our momentum continued during the second quarter as we began delivering production vehicles to dealers and recognizing revenue from the sale of our Nikola Tre BEVs,” said Mark Russell, Nikola’s Chief Executive Officer. “We are committed to executing on our second half milestones.”

The automaker built a total of 50 trucks throughout the second quarter, 48 of which were delivered to designated dealers before the end of the period. The trucks were all battery-electric versions of its Tre semi. The deliveries were just below Nikola’s own forecast to deliver anywhere from 50 and 60 vehicles during the quarter.

“The primary reason for our deliveries coming in at the low end of our guidance range was caused by two weeks of production losses in Q2 related to battery pack delivery delays from Romeo Power,” Chief Financial Officer Kim Brady said during Nikola’s earnings call.