Nintendo Co. (OTC: NTDOY) plans to cell its Switch console in China through a partnership with Chinese tech giant Tencent Holdings Ltd. (OTC: TCEHY), according to The Wall Street Journal. Following the report, Nintendo shares rose by 12% on Thursday.

Gaming industry regulators in Guangdong province of China have approved Tencent’s application to sell the “New Super Mario Bros. U Deluxe” game for the Switch, pending a comment period that ends April 24th. 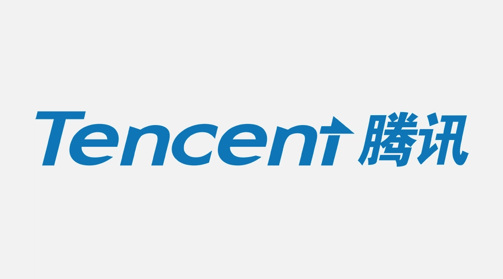 A spokeswoman for Tencent declined to comment regarding the regulator’s announcement. On the other hand, a Nintendo spokesman confirmed that Nintendo is working with Tencent on applications to Chinese regulators, but declined to provide further details.

Investors and analysts have anticipated for the partnership between the two international gaming companies, especially after Tencent made one its popular games, “Arena of Valor” for the Switch.

China previously maintained strict regulations regarding game consoles, however, within the recent years, the country began to tone down regulations. Other major game companies such as Microsoft (NASDAQ: MSFT) and Sony (NYSE: SNE) were able to enter their Xbox One and Playstation 4 into the Chinese market.

However, analysts do not expect significant revenue immediately. Shawn Yang, Managing Director of Blue Lotus Capital Advisors said that console games only account for 3% of China’s overall gaming revenue. He said most people in China prefer to play games on their mobile devices or personal computers.

Yang said the partnership between Nintendo and Tencent could lead to a more lucrative opportunity for the two companies. Tencent could possibly distribute more games using Nintendo characters such as Mario or Zelda.

Nintendo launched the Switch in March 2017 and has sold 32.3 million units as of December 2018, according to the Company.