The Chinese electric vehicle maker Nio reported an earnings loss of USD0.30 per share, compared to the expected loss of USD0.14 a share. Revenue rose 33% to USD1.83 Billion, higher than analysts anticipated USD1.79 Billion. Furthermore, cash at the end of the quarter amounted to USD7.2 Billion, a decline from the USD8.1 Billion it had as of June 30. 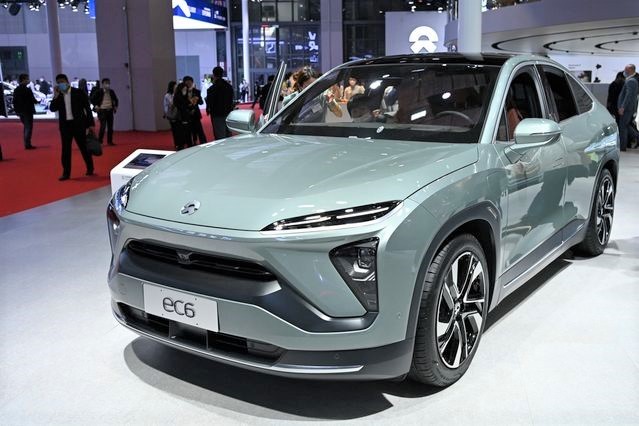 “NIO delivered 31,607 vehicles in the third quarter of 2022, representing a solid growth of 29.3% year-over-year and achieving a record-breaking quarterly delivery. Following the delivery of our new product lineup based on NIO Technology 2.0 catering to different market segments, we have witnessed strong growth momentum in user demand and robust foot traffic, especially after the debut of ET5s in stores from September, and expect the ET5 delivery will support a substantial acceleration of our overall revenue growth in the fourth quarter of 2022. To meet the growing user demand and shorten the waiting time, we have been working closely with supply chain partners to accelerate production and delivery,” said William Bin Li, founder, chairman, and chief executive officer of NIO.

The automaker delivered 31,607 vehicles within the third quarter, a record for the company. Moreover, Nio’s gross margin improved slightly to 13.3% from the previous quarter’s 13% but tumbled 20.3% in comparison to the previous year.

Juul Secures Financing Deal in the Midst of Massive Layoffs