Electric car start-up Nio (NYSE: NIO) along with other companies such as Li Auto and Xpeng, revealed deliveries increased significantly in 2020 within China, ending the year with new monthly highs. The gains demonstrate the recovery of China’s economy as well as its prospering auto Industry.

As a means of becoming a forerunner in electric vehicle technology, the Chinese government has made several concessions for the industry that include subsidies, looser restrictions on license plates and the building out of charging infrastructure. 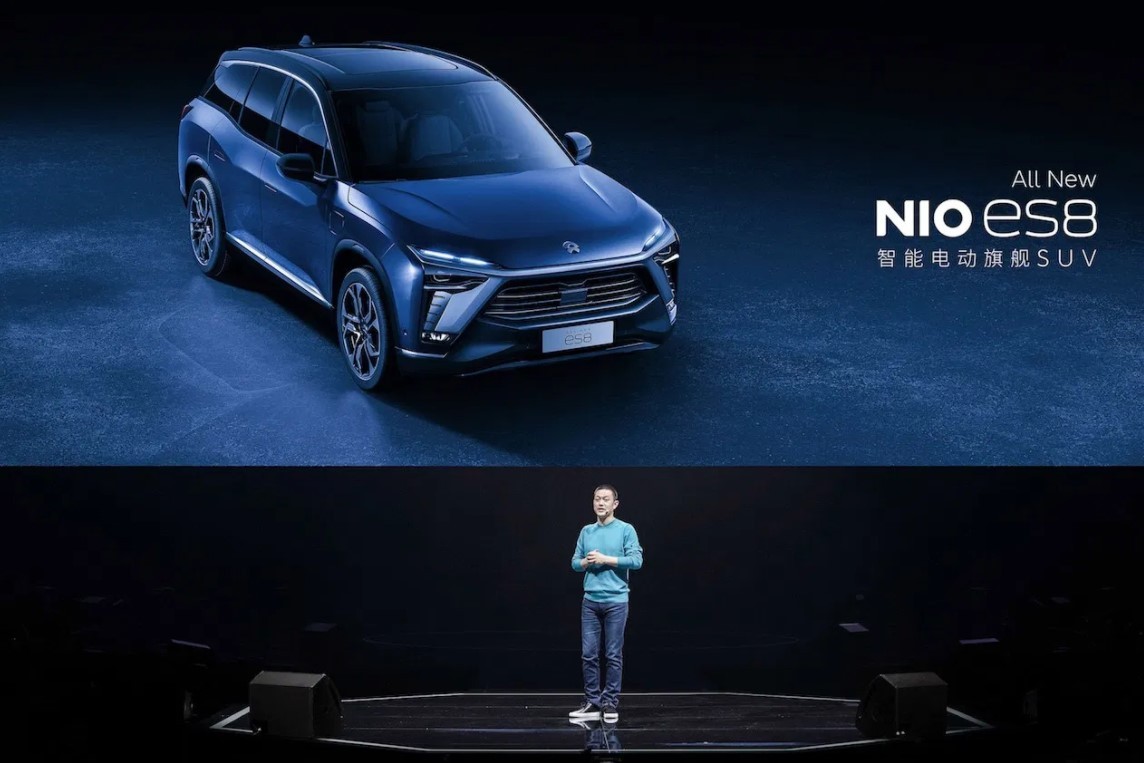 “2020 has been a challenging year for the whole world. Against this backdrop, NIO has achieved consecutive record-highs along the way, and closed the year on a high note with remarkable December deliveries of over 7,000 vehicles,” said William Bin Li, founder, chairman and CEO of NIO in a release.

Nevertheless, the metrics still don’t compare to those of Elon Musk’s Tesla, which upon New Year’s Day promotions, delivered around five times more vehicles globally in 2020 than all three start-ups together. Additionally, Tesla reached the S&P 500 stock index in December.

However, Nio’s premium brand as well as its successful products and services have expanded and gained recognition. The company revealed in a press release that the growing sales have played a part in its overall achievement.