Nissan (OTCMKTS: NSANY), similar to many other automakers, have experienced an economic downturn throughout the pandemic and are struggling to turn the tables. The company has a history of outsmarting disasters and is looking to do it once more.

The company is currently on the mend from damage caused by former executives such as ex-CEO Carlos Ghosn. As a consequence, the company is reducing production, while launching some new vehicles and working to reinvent itself 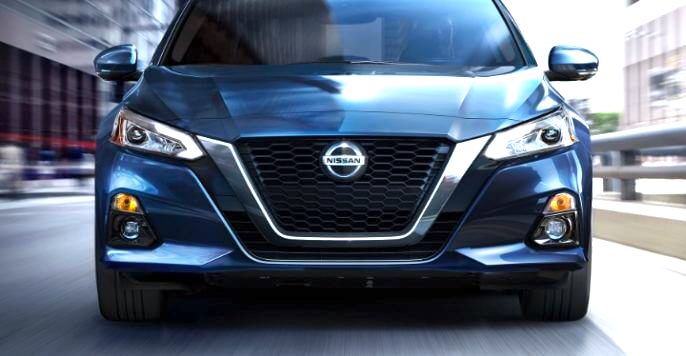 Nissan revealed Tuesday it is set to sell a redesigned version of its popular Note compact car in Japan starting December. The model will feature new hybrid drive technology to compete with Toyota Motor Corp and Honda Motor Co Ltd.

Recently, the company reported a quarterly loss of approximately USD420 Million. Furthermore, it anticipates an even bigger loss of about USD5.9 Billion in the fiscal year 2020 that ends in March. However it is an improvement from the original forecasted loss of USD6.4 Billion, the same amount of money it lost in 2019.

“When there’s an automotive company in big trouble, you always hear the same joke: there is nothing great product can’t fix,” said Karl Brauer, who is executive analyst for automotive listing and research firm iSeeCars . “If you can make great product, you’d be surprised how many other problems you can have and survive.”