Nissan (OTCMKTS: NSANY) announced its new USD17.6 Billion electrification plan, which is set to catapult the company into the electric age. The company said it strives to roll out 23 new electrified models by 2030, with 15 of those being fully electric. Furthermore, it aims to achieve a 50% electrification mix for both its Nissan and Infiniti brands by the end of the decade. 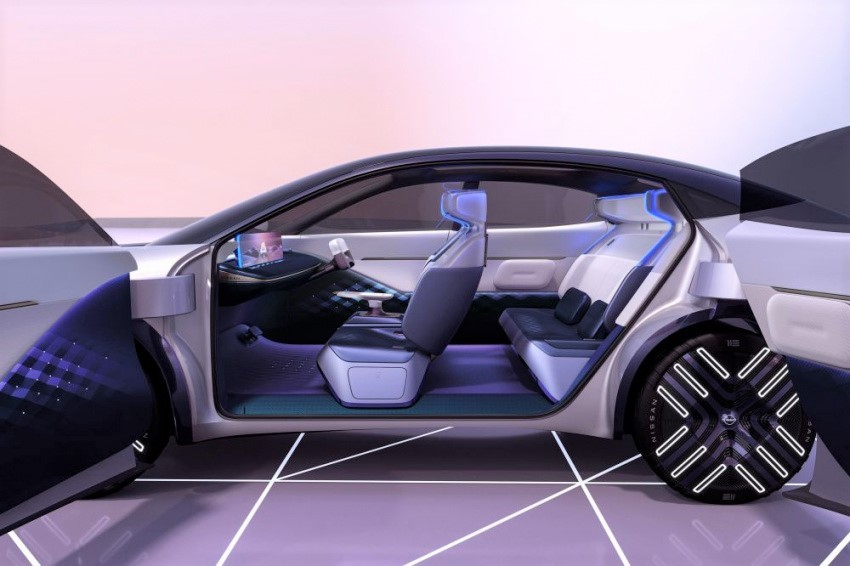 The company plans to implement all-solid-state batteries, or ASSB, to the market by 2028. A test ASSB facility located in the Japanese city of Yokohama will be ready “as early as fiscal year 2024”, Nissan said.

CEO Makoto Uchida revealed that Nissan is focused on the in-house development of ASSB.

“With this, we’ll be able to double the energy density versus current lithium-ion batteries,” he said. “With batteries made smaller and thinner, we can offer flexible layout with more dynamic performance, expanding to larger segments like pick-up trucks.”

In an interview with CNBC, Uchida said that the company needed to be “equipped and ready [for] how the market will evolve further in terms of … electrification.”

Regarding charging, Uchida disclosed the importance of collaboration. “We are focusing, not only [at] … Nissan but also in the Alliance [on] how we can further … contribute to establish the infrastructure in terms of the charging stations.”