The new mobile device is categorized as a “rugged” phone, a niche division usually steered towards extreme sports enthusiasts and manual laborers. However, HMD hopes that the Nokia XR20 will appeal to a more mainstream market. 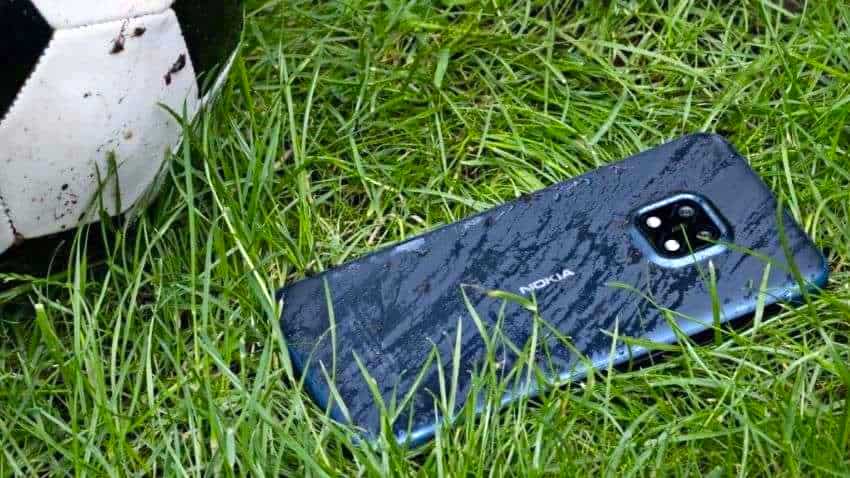 Nokia is known for their durability and many believe their phones are “indestructible,” according to internet memes. The company claims that the Nokia XR20 is able to survive underwater for up to an hour and withstand extreme weather.

Furthermore, the new smartphone has quick 5G internet and a 48-megapixel and 13-megapixel dual lens main camera. The Nokia XR20 will be sold for USD549.99 and will be eligible for shipping starting August 24.

“This fits many enterprise device requirements,” he said. “They don’t want to pay $1,000 or $1,500 for a purpose-built rugged device which is clunky.” said HMD’s CEO, Florian Seiche.

An increase in online sales has allowed HMD to remain “profitable,” Seiche told CNBC. Nevertheless, he revealed that the ongoing shortage of semiconductor components could cause issues for the company as well as others within the industry.

“We see there is definitely overall tightness,” he said, adding “we might see a certain imbalance across the market” as demand for low-end models is quite high.