Nordstrom (NYSE: JWN) shares fell Tuesday despite positive second-quarter earnings as sales remained below pre-pandemic levels. Nevertheless, the retailer’s sales more than doubled compared to the previous year as customers made their way back to stores. 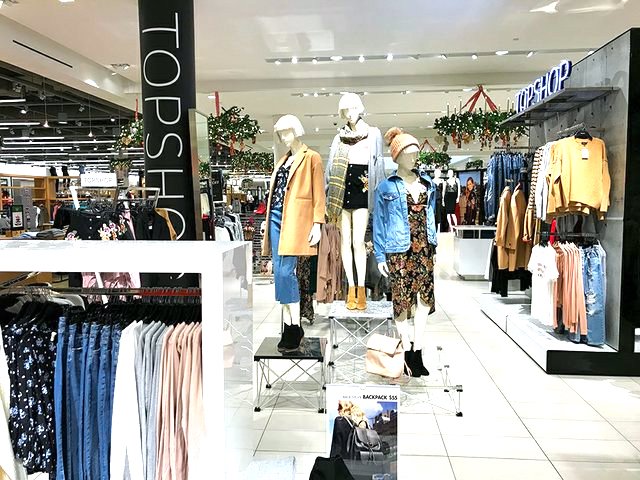 “A compelling merchandise assortment, combined with new and differentiated services and experiences, contributed to strengthening customer engagement and improving financial results during our Anniversary Sale,” President Pete Nordstrom said in a press release.

Upon the strong financial results, Nordstrom raised its yearly outlook. The company predicts revenue will rise over 35%, higher than its previous forecast of 25%.

“As far as (expenses are) concerned, we are anticipating headwinds on supply chain, primarily in freight costs, as well as some of the disruption we’re seeing globally, as well as we’ve had some labor costs in certain markets as well,” CFO Anne Bramman told investors on a conference call late Tuesday. “And so, we’ve baked that into our guidance for the second half of the year, and we’re looking or constantly looking for offsets to that.”

Nordstrom shares have risen 21% throughout the year and has a current market cap of USD6 Billion.