Novavax (NASDAQ: NVAX), an American Biotechnology company, plunged 23% during premarket trading Wednesday. The news comes amid a report from Politico stating the company is encountering various manufacturing issues for its Covid-19 vaccine.

In 2020, the company was granted a USD1.6 Billion award from the U.S. government to aid in the testing and manufacturing of its covid vaccine. However, according to several sources, Novavax has not been able to produce a Covid-19 vaccine that is up to the Food and Drug Administration’s purity standards. 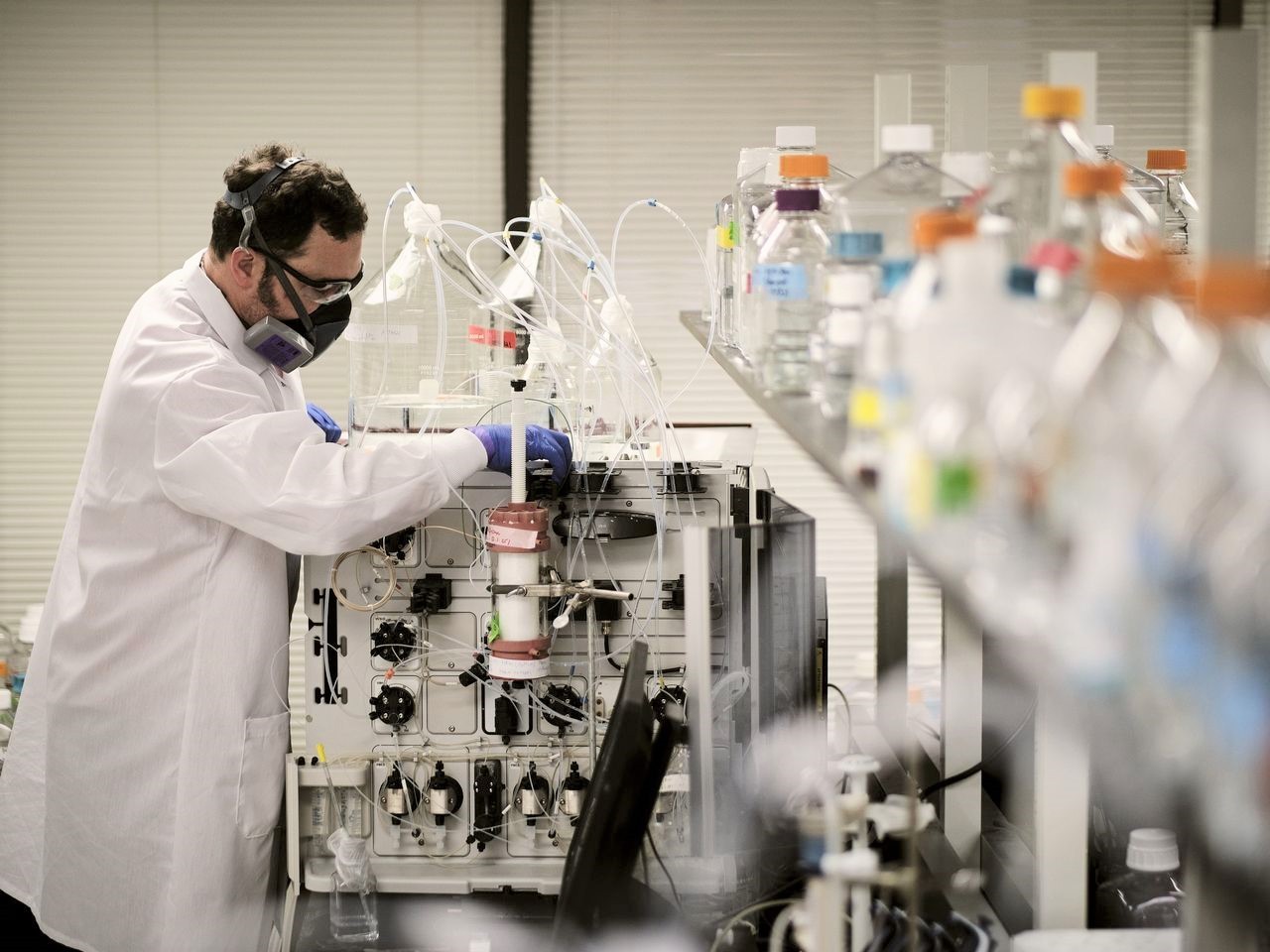 The report stated that the delay in production is set to impact deliveries to the COVAX facility, which works to provide Covid-19 vaccines to low- and middle-income countries. Both Novavax and India’s Serum Institute had pledged to administer 1.1 billion doses to COVAX.

“In response to a recent news article citing anonymous sources, Novavax confirms our confidence in our ability to deliver our high-quality vaccine,” the company said in a press release Wednesday. “Further, we underscore our ongoing commitment to the stringent standards of production and manufacturing for our recombinant nanoparticle protein-based COVID-19 vaccine candidate with Matrix-M™ adjuvant.”

The company states it has sustained  “active conversations with various regulatory agencies in key markets” and thus implemented their observations into its compliance for vaccine approval. In June the company announced that its phase 3 trial of its Covid-19 vaccine was 93% effective against the virus’s predominant variants.

Novavax has filed for regulatory approval for its vaccine in India, the Philippines, and Indonesia. Moreover, the company anticipates filing for emergency use authorization in the U.S. before the end of the year.