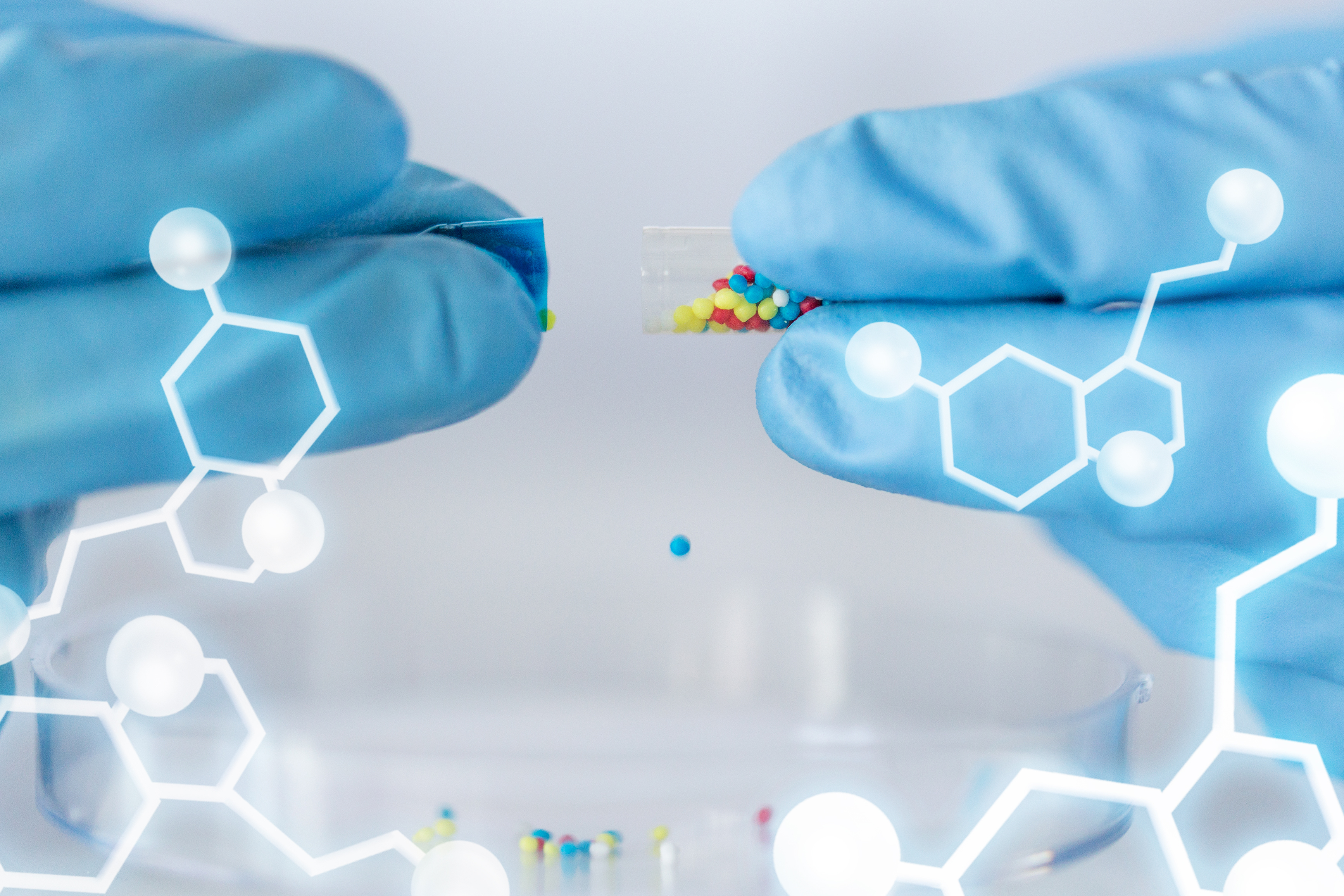 Novo Nordisk A/S has reported entry into a definitive agreement to acquire Emisphere for USD 1.35 Billion.  The company estimate USD 7.82 per share based on approximately 170.9 million fully diluted shares outstanding.  This price displays a premium of 17% over volume weighted average of Emisphere share value for the five trading days ending on November 5th, 2020.

Novo Nordisk and Emisphere have cooperated since 2007 on Emisphere’s drug delivery technology Eligen that facilitates oral absorption of molecules without changing its chemical form, biological integrity or pharmacological properties.

“After a thorough analysis of strategic alternatives, the Emisphere Board and the Special Committee unanimously determined that a combination with Novo Nordisk is the best way to maximize value for our stockholders,” said Timothy G. Rothwell, Chairman of Emisphere.

“MHR was an early believer in Emisphere and its proprietary Eligen drug delivery technology. Our longstanding support of the company was validated when its partnership with Novo Nordisk resulted in the development of an oral formulation for GLP-1, which we believe will be a transformative drug for the treatment of Type 2 diabetes. We are immensely proud of the pivotal role we have played in Emisphere’s success, culminating in today’s announced transaction with Novo Nordisk, which will deliver immediate and substantial value to all Emisphere shareholders,” said Mark H. Rachesky, M.D., Founder of MHR and a member of the board of Emisphere.

The merger is subject to customary closing conditions which include approval by Emisphere stockholders and the expiration or termination of the waiting period under the Hart Scott Rodino Antitrust Improvements Act of 1976.

Global Market Study on Weight Loss Supplements: APAC to Lead the Global Market in Terms of Revenue during 2020 - 2024 | Technavio