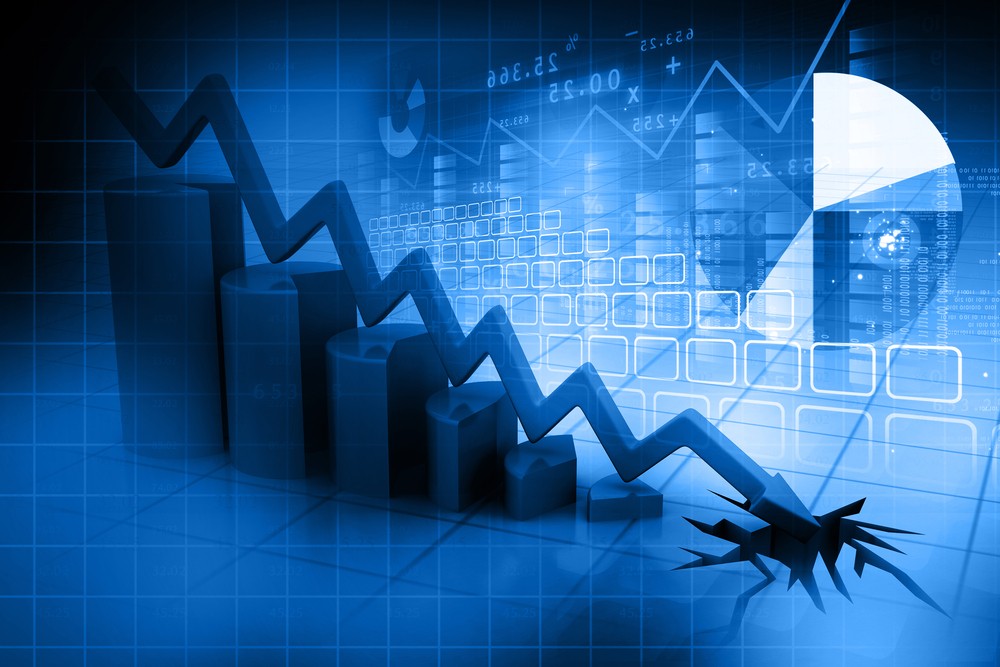 Nutanix, Inc. (NASDAQ: NTNX) reported its second quarter financial results after market close on Thursday. Nutanix topped estimates in both earnings and revenue, however, the Company provided a weaker-than-expected guidance, causing shares to plunge by 24%.

The continued momentum in Nutanix’s customers drove in over USD 1 Million in spendings. Six customers purchased at least USD 5 Million of products and services during the quarter as they continued their datacenter modernization with Nutanix.

“Our product portfolio is coming together really well as we double down on simplicity and reliability. On a trailing four quarter basis, Q2 saw a record 40 percent adoption of AHV, and 21 percent of deals included Essentials and Enterprise product offerings beyond the Core,” said Dheeraj Pandey, Chairman, Founder and Chief Executive Officer of Nutanix.

“We also saw growing momentum toward a recurring revenue model, delivering 57 percent of billings from subscriptions this quarter. And we are also pleased to announce the promotion of Chris Kaddaras to lead our sales organization in the Americas region in addition to his existing EMEA responsibilities.” concluded Pandey.

Despite the stronger-than-expected quarterly growth, Nutanix provided a weaker guidance.

For the next quarter, Nutanix expects adjusted earnings per share loss of approximately USD 60 cents on revenue between USD 290 Million and USD 300 Million.

Nutanix shares have no fallen by 9.1% this year.