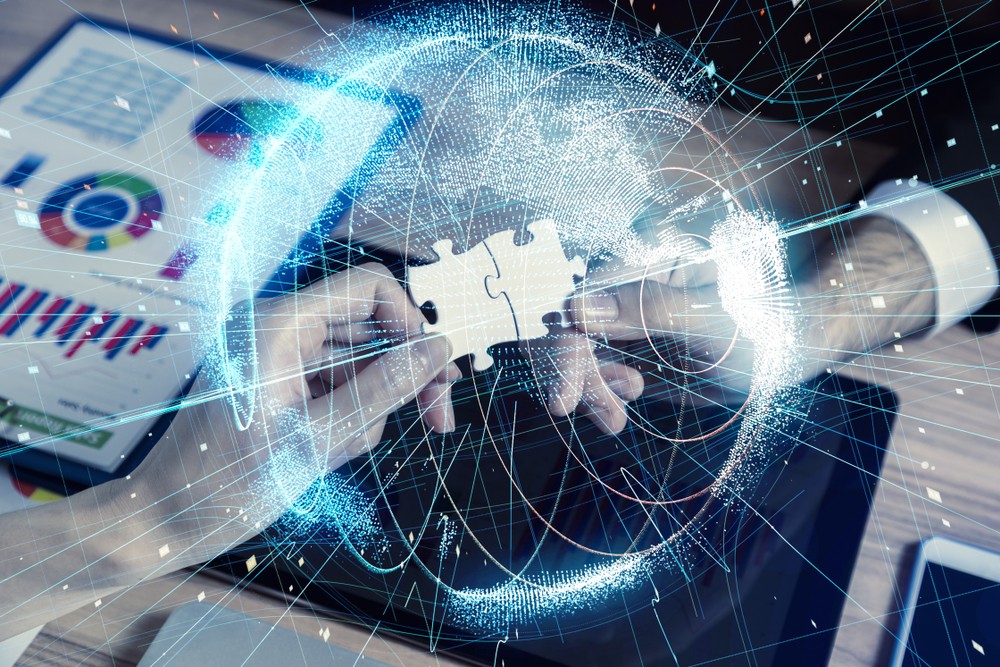 Nvidia Corporation (NASDAQ: NVDA) announced on Monday that it has agreed to acquire Mellanox for USD 6.9 Billion to further advance its high performance computing. Mellanox shares gained 8.4% shortly after the opening bell on Monday.

Together, Nvidia’s computing platform and Mellanox’s interconnects power over 250 of the world’s top 500 supercomputers and have as customers every major cloud service provider and computer market.

Nvidia said the data compute intensity of modern workloads of AI, scientific computing and data analytics has grown exponentially and has caused enormous performance demands. The demand has caused the acceleration in computing with Nvidia’s GPUs and Mellanox’s intelligent networking solutions.

“We’re excited to unite NVIDIA’s accelerated computing platform with Mellanox’s world-renowned accelerated networking platform under one roof to create next-generation datacenter-scale computing solutions. I am particularly thrilled to work closely with the visionary leaders of Mellanox and their amazing people to invent the computers of tomorrow.” said Jensen Huang, Founder and Chief Executive Officer of Nvidia.

“The emergence of AI and data science, as well as billions of simultaneous computer users, is fueling skyrocketing demand on the world’s datacenters,” continued Huang, “Addressing this demand will require holistic architectures that connect vast numbers of fast computing nodes over intelligent networking fabrics to form a giant datacenter-scale compute engine.”

Nvidia’s acquisition follows after a bidding process, which sources say included other rival chipmakers such as Intel and Xilinx, according to CNBC. Intel declined to comment whether it had bidded or not, while Xilinx did not respond for a comment.

The merger between Nvidia and Mellanox to push its datacenter revenue after seeing weakness in its fourth quarter financial results. The Company slashed its guidance for its fourth quarter just week before its release due to an economic slowdown in China and weaker demand for its gaming chips after the cryptocurrency boom.

Weakness in China also caused other major tech companies such as Apple (NASDAQ: AAPL) to also lower their expectations for their previous financial results.

Under the agreements of the transaction, Nvidia agreed to acquire Mellanox for USD 125.00 per share. Nvidia said in its it press release that once the transaction is complete it is expected to be immediately accretive to Nvidia’s non-GAAP gross margin, non-GAAP earnings per share and free cash flow.

The transaction is expected to close at the end of fiscal 2019.