Shares of Nvidia Corp. (NASDAQ: NVDA) shot up more than 5% Monday morning after announcing a partnership with Microsoft (NASDAQ: MSFT). The Company declared Minecraft will be using its ray-tracing tracing technologies to enhance graphics and visuals in the game. Nvidia boasts that its GeForce RTX graphic processing units (GPU) are the only units capable of implementing ray tracing into gaming.

Minecraft is one of the world’s most popular video games with more than 176 Million copies sold worldwide. The new ray tracing technology will give gaming consoles enhanced shadow effects, better light graphics and a more realistic gameplay. “The world’s best-selling video game adding ray tracing on PC illustrates the momentum that ray tracing has built in the gaming ecosystem,” said Matt 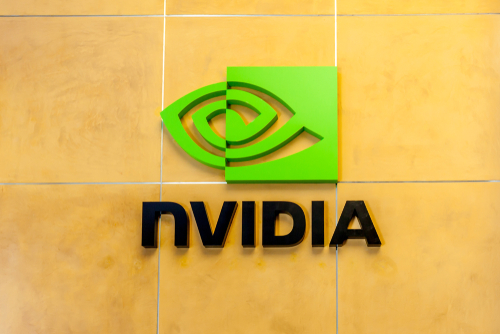 Trading topped 6.5 Million shares Monday morning prior to opening, more than half the full-day average about 10.1 Million shares. Despite the decline of the stock’s value due to lack of demand and the ongoing trade-war with China, investors are optimistic in its growth. Nvidia has significant revenue exposure in China and is expected to benefit from the China tariff delay declared by President Trump. The partnership with Microsoft is expected to raise demand for the Company’s graphics processing units. Analysts expect its sales to improve in fiscal year 2021, with a 19.71% year over year growth.