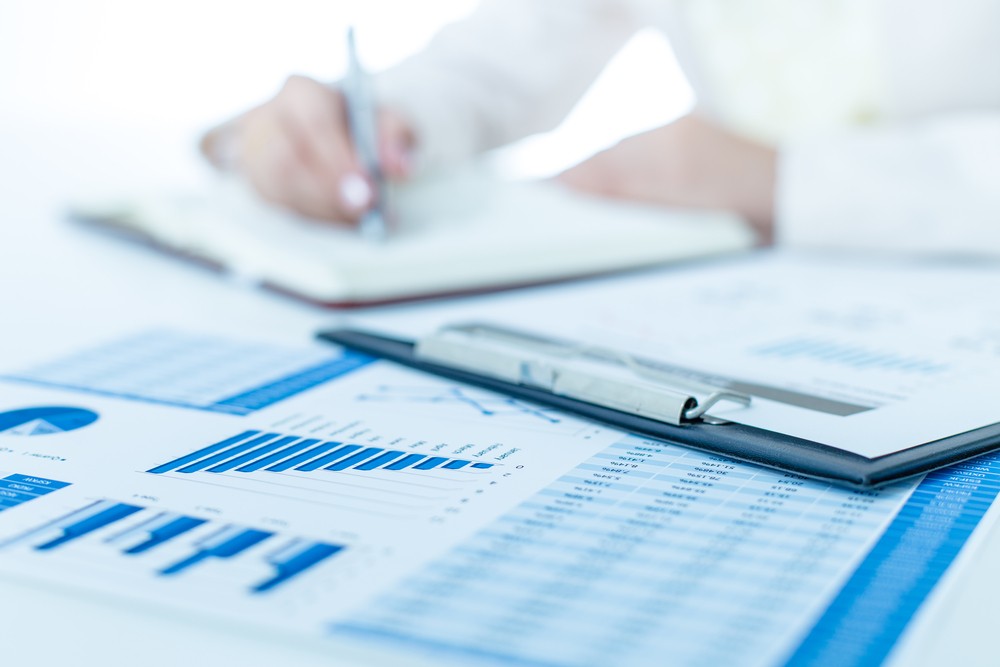 Nvidia said in its press release that Gaming and Datacenter revenues are below its expectations, reflecting overall weaker sales for the upcoming quarter. Nvidia is expected to report its financial results on February 14th.

The Company said in its previous fourth quarter guidance, the decline was due to the excess mid-range channel inventory following the crypto-currency boom. The reduction in that inventory and impact on the business is in line with the management’s expectations.

These products are part of Nvidia’s latest releases, however, the Company says customers may have delayed their purchases while waiting for lower price points and further demonstrations.

Nvidia also disclosed that a number of deals for its Datacenter did not close last month. Despite the headwinds, Nvidia said it has a large and expanding addressable market opportunity in AI and high-performance computing.

“Q4 was an extraordinary, unusually turbulent, and disappointing quarter,” said Jensen Huang, Founder and Chief Executive Officer of NVIDIA. “Looking forward, we are confident in our strategies and growth drivers.

“The foundation of our business is strong and more evident than ever – the accelerated computing model NVIDIA pioneered is the best path forward to serve the world’s insatiable computing needs.  The markets we are creating – gaming, design, HPC, AI and autonomous vehicles – are important, growing and will be very large. We have excellent strategic positions in all of them,” concluded Huang.