NVIDIA Corporation (NASDAQ: NVDA) announced that it joining Andreas Dengel to get AI into more people’s hands while advances are made in the technology.

Dengel is a German computer scientist and university lecturer as well as site manager of the German Research Center for Artificial Intelligence (DFKI) in Kaiserslautern, which was founded in 1988. NVIDIA has joined him and his roughly 1,000 colleagues as a shareholder in DFKI. 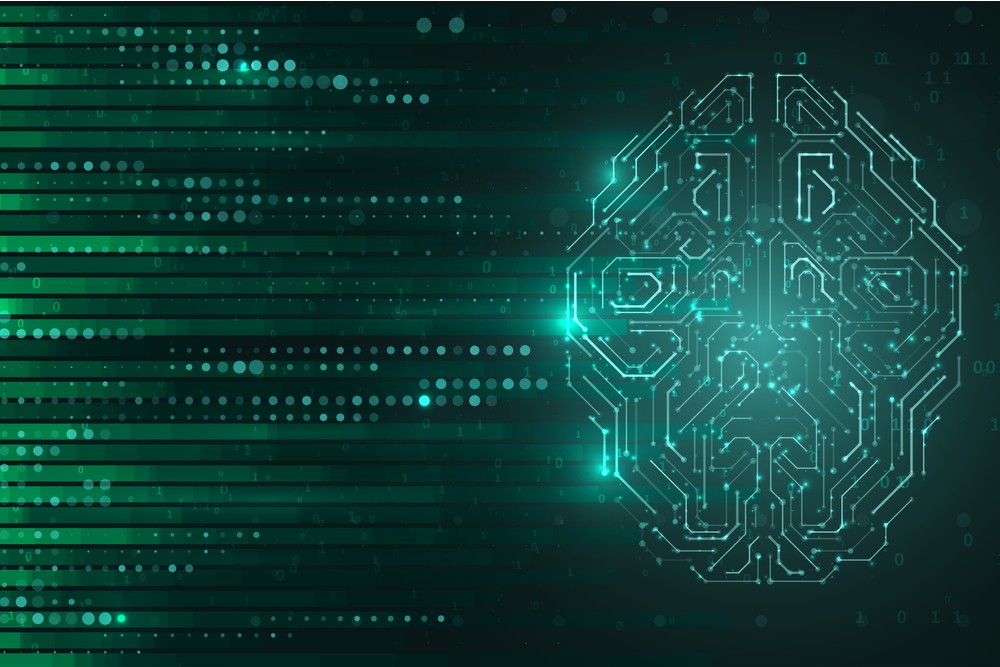 “A study last week said many companies are collecting data, but they don’t know what to do with it. We can help them join an increasingly data-driven economy,” said Dengel. He serves as head of DFKI’s site in Kaiserslautern in southwest Germany, a member of DFKI’s management board and the scientific director of its smart data and knowledge services group.

According to a blogpost by NVIDIA, one company is already testing a prototype AI sandbox and catalog DFKI built to let users try deep learning. The catalog includes 35 top neural networks for imaging with audio and video models on the way, targeting commercial use next year.

“Removing the boundaries for companies who want to use AI is very important,” said Dengel.

While DFKI spreads AI’s use, it also aims to advance the technology. The research institute is part of a group making a proposal for a German national supercomputing center focused on AI. A decision is expected later this year on the center, expected to have a budget of up to $16 million a year.

“We are at the limit of our systems’ use. Our goal is to expand in a big way. We want to provide infrastructure that’s a platform for both the German and the broader European industry… Our experience has shown that by putting apps on NVIDIA GPU clusters companies better understand what GPU acceleration can do for them,” he added.

In the wake of the shareholder agreement, DFKI and NVIDIA are discussing plans for collaborating on software projects. It’s another step in deepening ties at many levels.