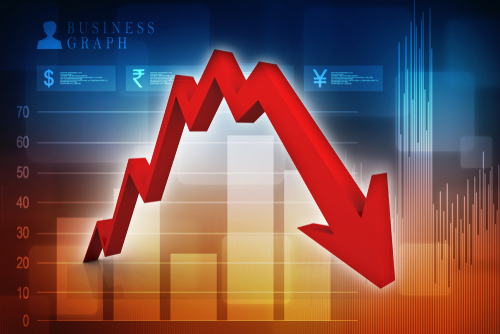 Nvidia had a strong third quarter in terms of annual growth, despite its earnings declining quarter over quarter.

“AI is advancing at an incredible pace across the world, driving record revenues for our datacenter platforms. Our introduction of Turing GPUs is a giant leap for computer graphics and AI, bringing the magic of real-time ray tracing to games and the biggest generational performance improvements we have ever delivered.” said Jensen Huang, Founder and Chief Executive Officer  of NVIDIA.
“Our near-term results reflect excess channel inventory post the crypto-currency boom, which will be corrected. Our market position and growth opportunities are stronger than ever. During the quarter, we launched new platforms to extend our architecture into new growth markets – RAPIDS for machine learning, RTX Server for film rendering, and the T4 Cloud GPU for hyperscale and cloud.” concluded Huang.

For the fourth quarter, Nvidia is forecasting revenue to be USD 2.7 Billion, plus or minus 2%. GAAP and non-GAAP other income and expense are both expected to be income of approximately USD 21 Million.