Oatly, vegan food and drink manufacturer, submitted plans for its initial public offering to regulators. According to spokesperson Sara Fletcher, the move is only “the first official step towards pursuing a potential IPO.” The company, which is backed by big name celebrities like Oprah Winfrey and Jay-Z, has yet to reveal the price or number of shares set to be available for purchase. 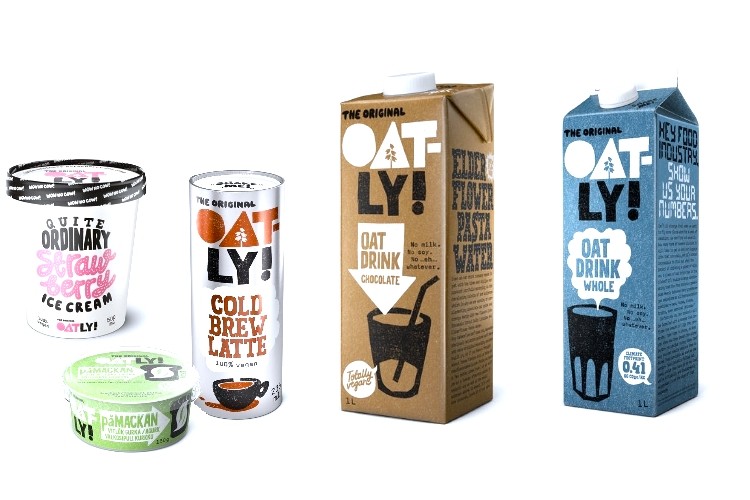 The company sells its Oatly brand in over 20 countries within Europe and Asia and could possibly be valued at USD5 Billion. Morgan Stanley, JPMorgan and Credit Suisse have been hired as underwriters on the offering, according to a source familiar with the matter.

Plant-based foods have received awareness throughout the years, permitting Oatly to remain on the rise. Last summer, the company managed to acquire a USD200 Million investment from a Blackstone-led investment group which consisted of Oprah Winfrey, Natalie Portman, Jay-Z’s entertainment agency and former Starbucks CEO Howard Schultz. The investment holds a 10% share of the company, according to Fletcher.

Oatly collaborates with several cafes in the United States, including Starbucks, apart from selling its merchandise online and in retail stores.

Despite other companies launching similar products, Oatly has managed to market its brand aggressively as a means of staying on top. The company aired a low-budget commercial during the Super Bowl which showcased CEO Toni Petersson singing the lyrics “Wow! No Cow” in a field continuously. The commercial was not received well and the company later gave away t-shirts that read “I totally hated that Oatly commercial.”

The company was valued at USD2 Billion last July, according to PitchBook.