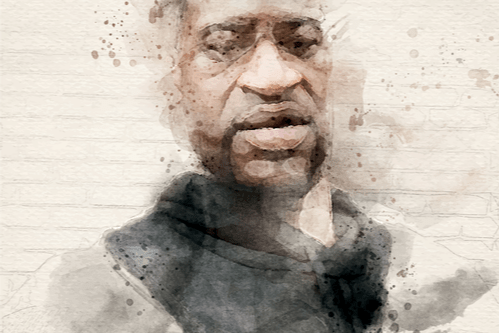 After 10 hours of deliberations spanning the course of 2 days, the jury in Derek Chauvin’s murder trial has found him guilty for the killing of George Floyd on all 3 chargers, second-degree manslaughter, third-degree murder, and second-degree unintentional murder. Calls for justice could be heard from protesters throughout the streets of Minneapolis as they eagerly awaited the final verdict. Charles P. Wilson, Chairman of the National Association of Black Law Enforcement Officers, described the trial as “the most consequential event in police community relations that we are going to see for a long time.”

During the trial, Chauvin himself invoked his 5th amendment right and elected not to testify. The ex-officer’s attorney Eric Nelson argued that Chauvin acted as any reasonable officer would, as he was distracted by surrounding bystanders and that George Floyd’s death could be attributed to complicating factors from Fentanyl found in his system. However, Minnesota’s Chief of Police Medaria Arradondo testified that Officer Chauvin used unnecessary and excessive force against Floyd, and an autopsy did in fact confirm that the primary cause of Floyd’s death was positional asphyxia. In his closing arguments, prosecuting attorney Steve Schleicher stated to the jury, “This case is exactly what you thought when you saw it first, when you saw that video. It is exactly that. You can believe your eyes… This wasn’t policing. This was murder.”

After the verdict, President Biden and Vice President Harris, on a phone call with the Floyd family, pledged to pass the George Floyd Justice in Policing Act and sign it into law as soon as possible. In the meantime, Derek Chauvin has been taken to a segregated prison facility for his own safety as he awaits his sentencing in 8 weeks. He could potentially face up to 75 years in prison for his crimes, although it is yet to be seen if his attorney will appeal for a retrial.