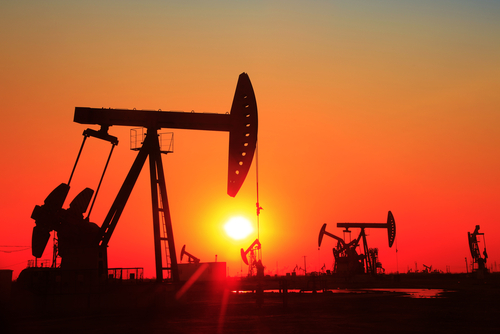 According to the U.S. Energy Information Administration (EIA), American crude inventories rose by

2.2 million barrels last week versus a forecasted decrease of 481,000 barrels. Adding onto a 3.2 million build in inventory a week earlier, the total build of 6.8 million barrels pushes global oil prices lower and signals a weakening global demand for oil.

“At a minimum, these results are going to keep traders on the sidelines, or more likely, pressing crude until it stops going down,” said Michael Bradley, Equity Strategist at Tudor, Pickering, Holt & Company. Oil prices are generally supported by The Organization of Petroleum Exporting Countries (OPEC) and its allies. However, there is a growing concern regarding future demand trends as the trade war between the U.S. and China continues to escalate.

On Tuesday, the EIA released new projections for oil prices. The administration expects an average of USD 67 per barrel, down from forecasted USD 69 per barrel.

OPEC and its allies plan to meet in the next few weeks to discuss necessary actions needed to stabilize crude oil prices.The market is now waiting for OPEC’s decisions regarding oil production cuts.