The complaint was filed on Thursday in California federal court and is the latest accusation regarding the tipped minimum wage. Within 43 states, employers can opt to pay staff a minimum of USD2.13 per hour with the condition that the hourly wage and tips amount to the locality’s pay floor. 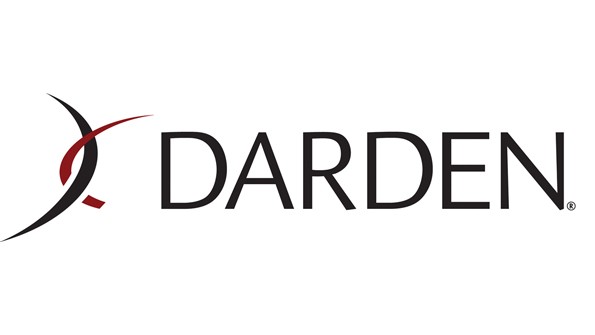 The tipped wage was last incremented in 1991, however Democrats have worked to get rid of it and raise the federal pay floor. Nevertheless, the amendment to raise the federal minimum wage within the recent Covid-19 relief bill failed to pass the Senate. Democrats are likely to touch on the issue again at some point of President Joe Biden’s four-year term.

Darden was one of the restaurant companies to actively voice its opinion against getting rid of the tipped wage.

According to One Fair Wage, Darden’s policy causes inequality in the workplace. In the lawsuit, the Advocacy group states that workers of color make less than white employees. A poll that involved 200 Darden workers, verified that people of color made 18% less in tips per hour compared to white servers. Furthermore, the lawsuit claims that the policy allows managers to influence waiters wages, as they can assign them to specific shifts or seating sections that could generate less tips.

“The cash wage policy is the direct cause, or at least a motivating cause, of this disparate impact,” the complaint said.

One Fair Wage provided various options to help the problem such as pooling tips, adding a standard service charge to all bills or providing standards to customers that would reduce the role of race when tipping.

“To be clear, this is not about Darden,” company spokesperson Rich Jeffers said in a statement to CNBC. “The complaint makes clear that their objections are with federal and state wage laws – not with our practices.”