Darden Restaurants (NYSE:DRI), parent company to Olive Garden, reported a fall in revenue of over 28% during its fiscal first quarter as a consequence of the ongoing coronavirus pandemic. However it anticipates net sales to only be down 18% by the next quarter. The company’s shares rose 5% in early morning trading. 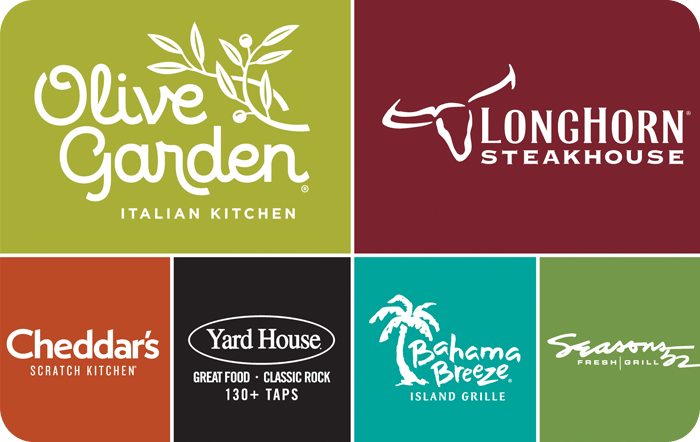 Furthermore, same-store sales for all of its restaurants dipped 29% throughout the quarter. With travel restrictions in place and the cancellation of conventions, the businesses weekday traffic was greatly impacted, according to CEO Gene Lee. Fine dining restaurants same-store sales have plunged 39%. Moreover, Three Capital Grille locations in New York have continued to lose USD3 Million every single week.

Olive Garden contributes about half of Darden’s revenue and has experienced a 28% decline of its same-store sales. The chain’s best performing location in New York currently only brings in about USD2,500 a day, far from its normal revenue. Nevertheless, it’s off-premise sales have doubled and made up approximately 45% of the chain’s total sales.

LongHorn Steakhouse’s same-store sales also declined by 18%. But, Georgia and Mississippi experienced positive same-store sales for the quarter. According to Lee, in order to improve sales, the company would need states to relax capacity restrictions within dining rooms.

“We see a pretty resilient consumer out there,” Lee told analysts on the conference call. “I know that it’s hard to imagine for you guys up in New York, but that’s not what we see in the rest of the country.”

Worldwide Saw and Veneer Logs Industry to 2025 - Get a Bigger Picture of the Market - ResearchAndMarkets.com