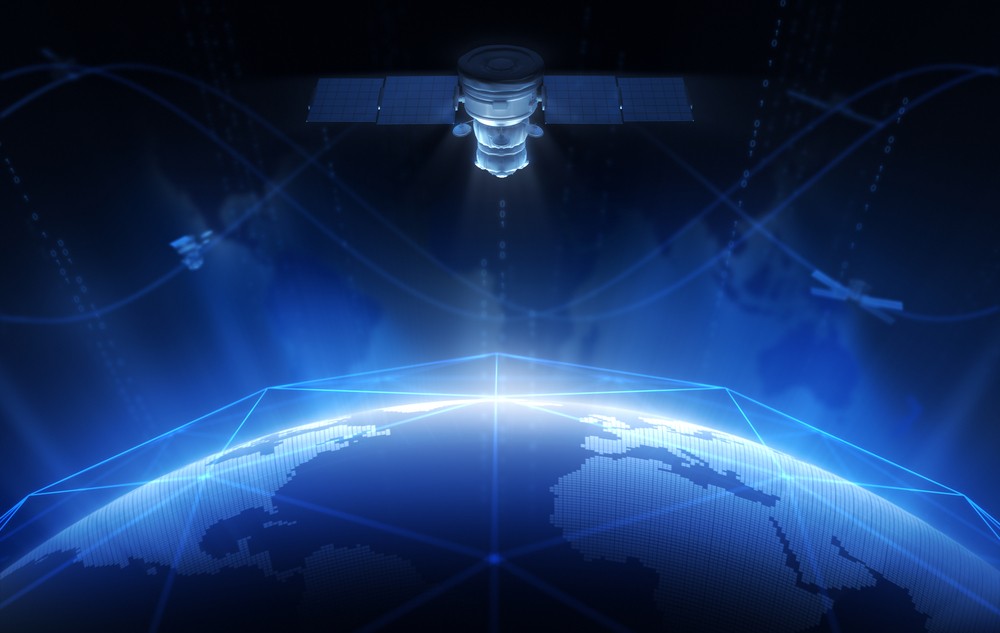 OneWeb has amended its existing launch contract with Arlanespace.  Launches for OneWeb will resume in December 2020, the company is on track to complete the deployment of its global constellation of Low Earth Orbit satellites by the close of 2022.  The amended agreement includes 16 launches which places an additional 34-36 satellites per launch into OneWeb’s constellation.  The OneWeb return-to-flight launch in December will raise OneWeb’s in-orbit fleet to 110 satellites.

OneWeb plans to commence commercial services by the close of 2021.  The regions affected are Alaska, Northern Europe, United Kingdom, Greenland, Iceland, the Arctic seas and Canada.

The amended agreement is a huge milestone for OneWeb as it plans to recover from the Chapter 11 with Bharti Global and HM Government as the lead bidders in OneWeb’s bankruptcy sales process.

OneWeb’s joint venture with Airbus, OneWeb Satellites is in charge for manufacturing satellites and will ramp up production and execution to meet the launch schedule.

The company anticipates the close of the sale of the company to be in the fourth quarter of 2020 which is subject to confirmation and consummation of the company’s restructuring plan, court approval and regulatory consents.