Oracle Corp. (NYSE: ORCL), an American computer technology company, announced Monday it has reached an agreement with ByteDance, Owners of TikTok, to acquire the app within the U.S. The deal, which awaits U.S. government approval, comes just weeks after the Trump administration demanded the disposal of the app in the United States. Treasury Secretary Steven Mnuchin confirmed the bid.

“Oracle confirms Secretary Mnuchin’s statement that it is part of the proposal submitted by ByteDance to the Treasury Department over the weekend in which Oracle will serve as the trusted technology provider,” Oracle said Monday. 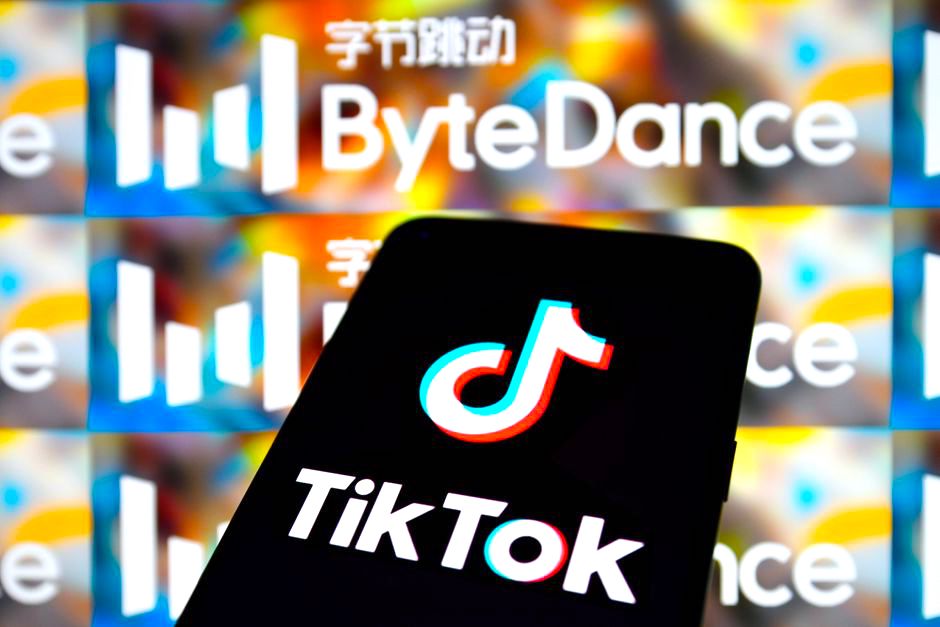 Mnuchin told CNBC that the government will assess the deal this week. “I will just say from our standpoint, we’ll need to make sure that the code is, one, secure, Americans’ data is secure, that the phones are secure and we’ll be looking to have discussions with Oracle over the next few days with our technical teams,” he said on “Squawk Box.”

After noting possible personal data privacy issues regarding the Chinese owned app, the White House enforced a deadline of September 20 for the company to sell its U.S operation before it was officially banned on September 29. Though TikTok claims the Chinese government has no means of reaching any user data, the deal must go through before November 12.

“We can confirm that we’ve submitted a proposal to the Treasury Department which we believe would resolve the Administration’s security concerns,” TikTok said in a statement. “This proposal would enable us to continue supporting our community of 100 million people in the US who love TikTok for connection and entertainment, as well as the hundreds of thousands of small business owners and creators who rely upon TikTok to grow their livelihoods and build meaningful careers.”

The deal is anticipated to grow Oracle’s cloud business as well as expose it to a younger audience.