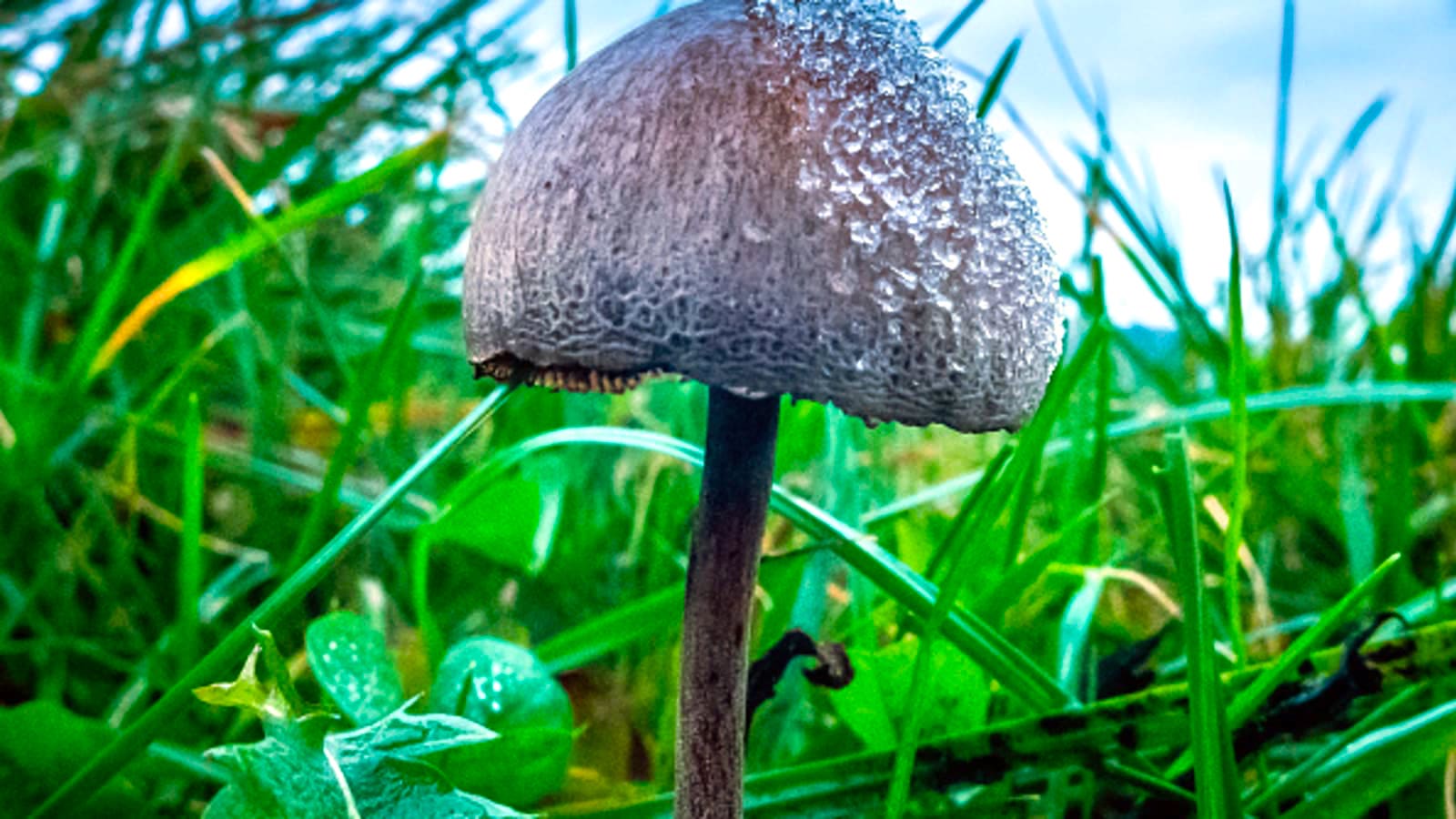 On Wednesday, Oregan became the first state to legalize psilocybin with the passage of Measure 109. The approval of the active ingredient in the commonly known magic mushrooms has eased other state restrictions regarding recreational drugs nationwide. According to Oregon’s Secretary the measure passed with 55.8% support and more than 2 million votes.

The drug is approved to aid in mental health treatments within a supervised location. Research at universities including Johns Hopkins, Imperial College in London and the University of California, Los Angeles, demonstrated positive results of psilocybin therapy when it came to depression, PTSD and addiction.

“We need options. And this is a valid therapeutic option that could help thousands of people,” Tom Eckert, a psychotherapist, told The Oregonian/OregonLive in September.

Anyone over 21 years old that is a good candidate is allowed to have access to the treatment for “personal development.” However the law does not imply that the mushrooms will hold the same status as cannabis. Only licensed facilities will be allowed to supply and administer the psilocybin.

Furthermore, Measure 110 which was passed on Tuesday, is set to decriminalize the possession of small quantities of drugs, which includes psychedelic mushrooms. The measure won over 58% of the votes. In place of criminal prosecution, people found with drugs will be fined USD100, which can also be overturned if the individual agrees to rehabilitation.

However, according to a spokesman for the American Psychological Association, the organization has no preference on whether or not psychedelic drugs are legalized or decriminalized.