Over 3,000 Health Workers in Spain Infected with the Coronavirus | Financial Buzz 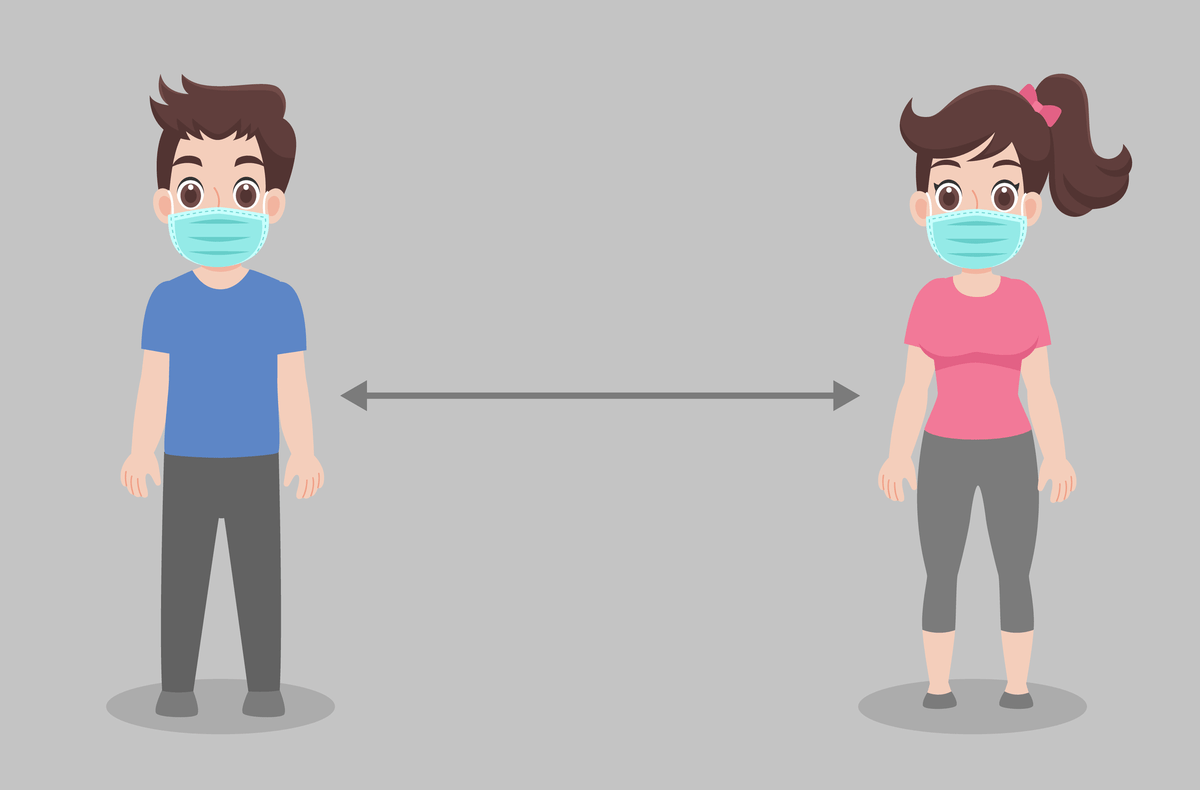 Spain has over 3,000 cases of workers in the health industry that are infected with the coronavirus.  Spain is now the second worst affected country in the Europe after Italy.  There are not sufficient amounts of protective kits for those that are in the healthcare industry.  Companies are struggling to meet the demand of the protective kits.

Authorities are attempting to contain the virus via social distancing.  Social distancing or physical distancing is a set of nonpharmaceutical infection control actions intended to stop or slow down the spread of a contagious disease.  Majority of Spain’s infected is located in Madrid as the municipal funeral home has declared the halt of collecting bodies from Tuesday on a shortage of equipment.  Private funeral homes are still operational in the capital city.

“We have some data we do not like, because we should try to control it, such as having 3,910 health workers affected,” health emergency chief Fernando Simon told a news conference.  Registered cases in Spain increased to 33,089 on Sunday as health care workers are above 10% of the affected.  The death toll has reached a total of 2,182 reported by the Health Ministry.  Simon announced that 87% of the deaths were from individuals that were 70 years or older.

Minister of the Economy Nadia Calvina reported that a nationwide lockdown has taken a heavy toll on the economy.  “Economic activity, which was dynamic until February slowed significantly last week,” she said, adding vital industries like food, electricity and telecommunications continued to function normally.

“On several occasions it has been said that the peak (of the epidemic) could be reached this week. Reaching the peak does not involve having controlled the problem, it means that you have to redouble your efforts not to take a step backwards,” Simon said.