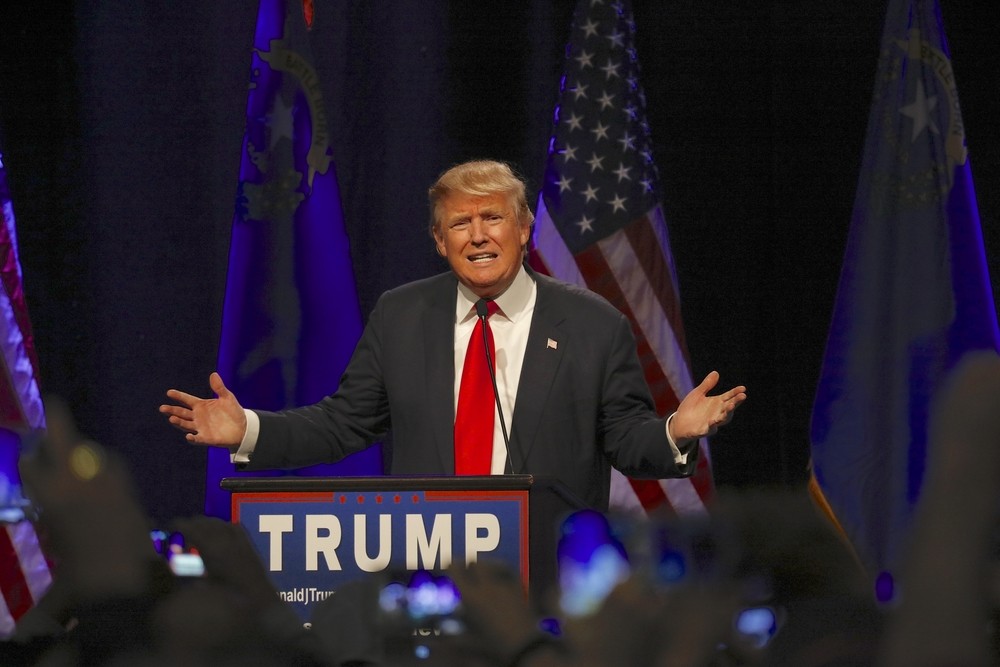 President Donald Trump is being petitioned in a letter by hundreds of companies including Walmart Inc. (NYSE: WMT), Target Corp. (NYSE: TGT), and Macy’s Inc. (NYSE: M) to resolve trade disputes with China. Over 600 companies have said increased tariffs are negatively affecting American consumers and businesses.

Tariffs Hurt the Heartland, a nationwide campaign against tariffs that are hurting American communities, sent the letter to the Trump administration. A February report commissioned by the coalition shows the trade war will lead to the loss of over 2 million U.S. jobs, increase costs for the average American family of four by over USD 2,000, and reduce U.S. GDP by 1%. “An escalated trade war is not in the country’s best interest, and both sides will lose,” the letter said.

The companies and groups involved in the letter also stated that they are counting on the Trump administration to create a positive resolution to trade issues with China by removing current tariffs. They hope the result will grow the U.S. economy and protect American workers and consumers.

President Trump increased tariffs on USD 200 Billion worth of Chinese goods from 10% to 25% on May 10. In addition, the Office of the United States Trade Representative (USTR) announced it will be holding a public hearing on June 17 to potentially impose 25% tariffs on more Chinese goods worth USD 300 Billion. The additional goods will include cell phones, laptops and clothing.

Walmart, the largest U.S. private sector employer and the world’s largest retailer, has said the tariffs will raise prices for U.S. consumers. “Trade overall has been good for Americans, good for consumers … and I realized it gets criticized at times,” said Doug McMillon, Walmart’s Chief Executive Officer and President, urging Trump to focus on the benefits of trade in the country rather than the detriments brought upon “those it harms.”

President Trump has threatened to further raise tariffs if Chinese President Xi Jinping does not attend the G20 summit on June 28-29 in Osaka, Japan. Trump has said he will decide whether or not to broaden tariffs on more Chinese imports if the two leaders do not meet.

Trade negotiations are at a stalemate as of now but will proceed after the G20 meeting.